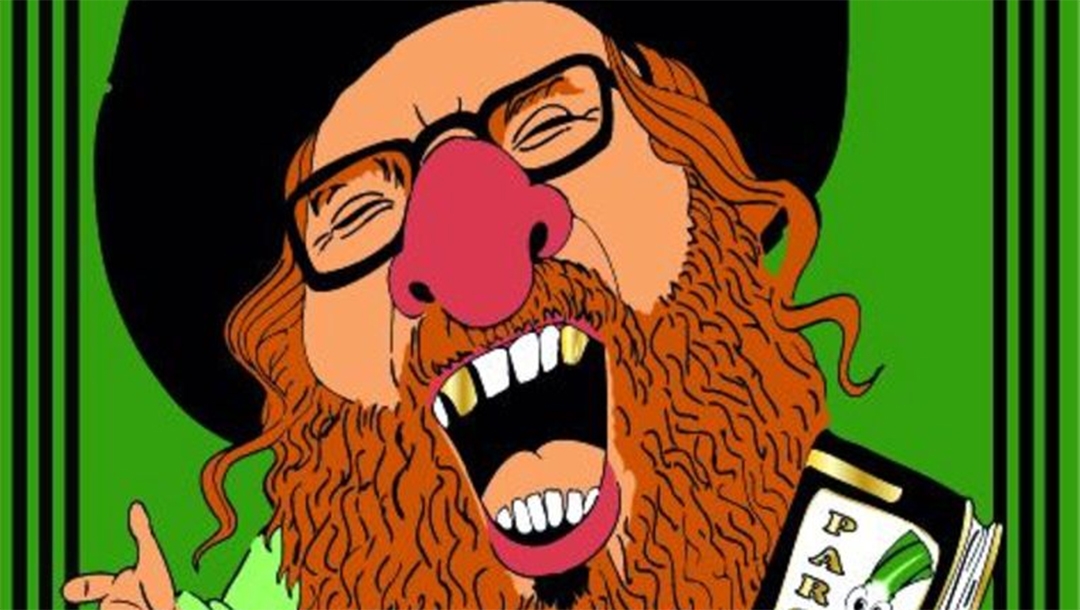 A caricature of an Orthodox Jew on a ribbon ahead of the Aalst 2020 carnival. (Courtesy of FJO)
Advertisement

(JTA) — Belgium has formally asked UNESCO to delist as a heritage event one of the kingdom’s main parades over allegations of anti-Semitism.

The request to the United Nations Educational, Scientific and Cultural Organization considerably increases the probability for removal of the Aalst Carnival, whose previous edition featured effigies of grinning Jews holding money with a rat on one of their shoulders, from the agency’s Representative List of the Intangible Cultural Heritage of Humanity.

UNESCO’s Intergovernmental Committee for the Safeguarding of the Intangible Cultural Heritage is scheduled to vote on delisting the Aalst Carnival, which was put on the list in 2009.

The display of Jews prompted an outcry by Jewish groups and UNESCO itself, which in a statement called it “racist and anti-Semitic.”

The float’s defenders argued in response that it was part of the carnival’s tradition of edgy humor, with themes mocking all religions and creeds. Carnival organizers prepared ribbons with caricatures of Jews for the 2020 edition, which they said were meant to mock UNESCO.

Aalst Mayor Christoph D’Haese last week announced that his city, which is located nearly 20 miles northwest of Brussels, would like to withdraw from the list to be able to preserve its traditions, though his statement had no formal status or recourse with UNESCO.

But Belgium’s request last week to withdraw Aalst from the list does change the event’s status and could mean a unanimous or near unanimous vote to remove it.

Internal UNESCO documents about the Belgian move seen by the Jewish Telegraphic Agency do not mention what reason Belgium gave for its request.