Biden freezes sale of stealth jets to UAE, according to report 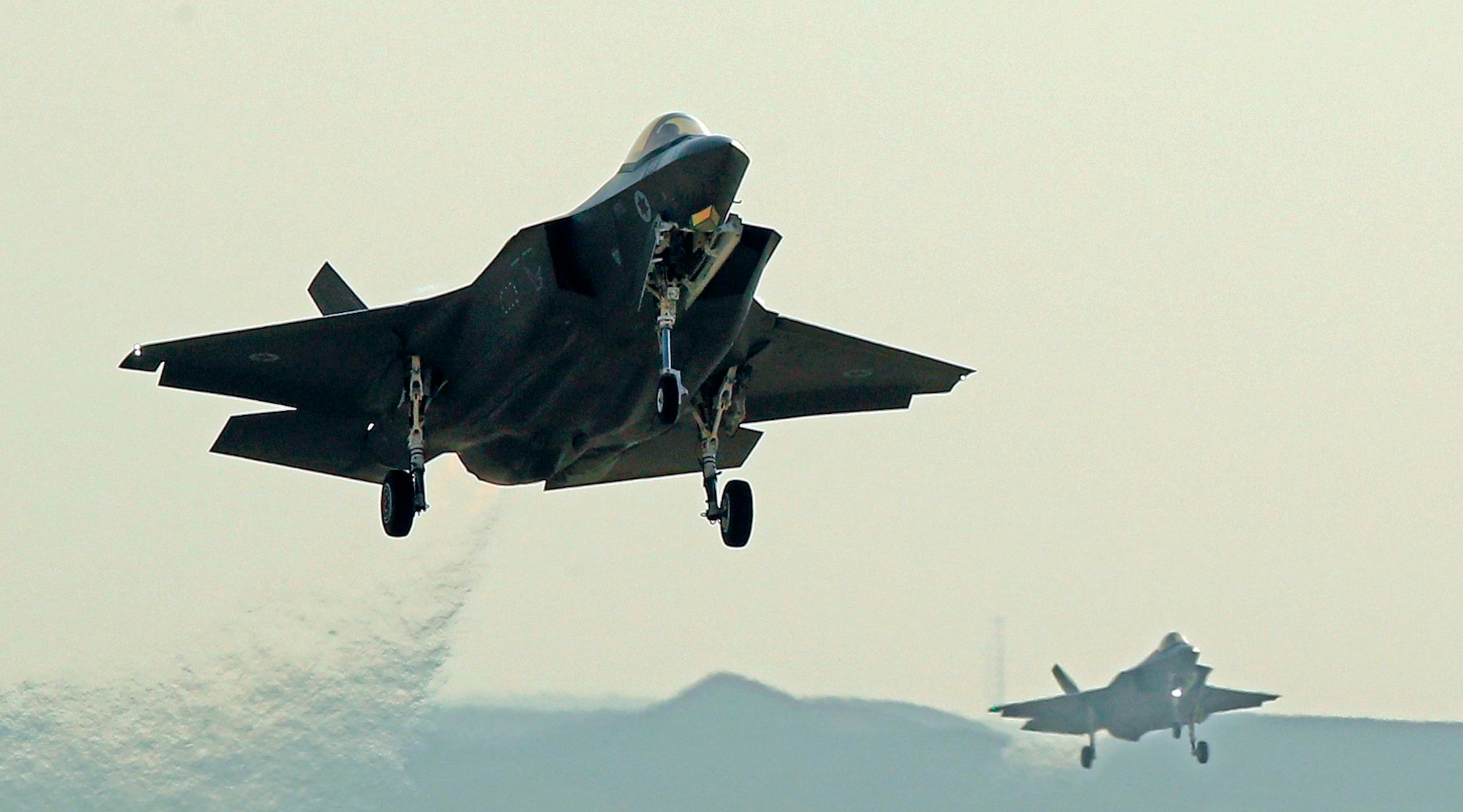 WASHINGTON (JTA) — President Joe Biden froze the sale of stealth jets to the United Arab Emirates, removing at least for now a key Trump administration incentive to the Emirates to normalize relations with Israel, The Wall Street Journal reported.

The Journal reported Wednesday that the Biden administration had frozen arms sales to the UAE and Saudi Arabia. It quoted an official as saying that such freezes to review a previous administration’s arms deals are routine. However, Biden also campaigned on rolling back U.S. support for the war in Yemen, where Saudi Arabia and UAE forces have backed the government.

Additionally, Biden has said that he wants to tamp down tensions in Yemen as a means of drawing Iran into resuming its full observance of the Iran nuclear deal. Trump in 2018 pulled out of the deal, but Biden says the 2015 agreement is the best means of keeping Iran from acquiring a nuclear weapon.

Biden’s predecessor, Donald Trump, said the deal trading sanctions relief for a rollback of nuclear capabilities was not strong enough.

The Trump administration negotiated the sale of the F-35 stealth jets separately from its brokering of the Abraham Accords, which normalize relations between Israel and four Arab states, including the UAE. However, it was clear from administration statements that the jets sale was an incentive.

The accords are signed and underway. It’s not clear how the freeze on the jets sale would affect them.