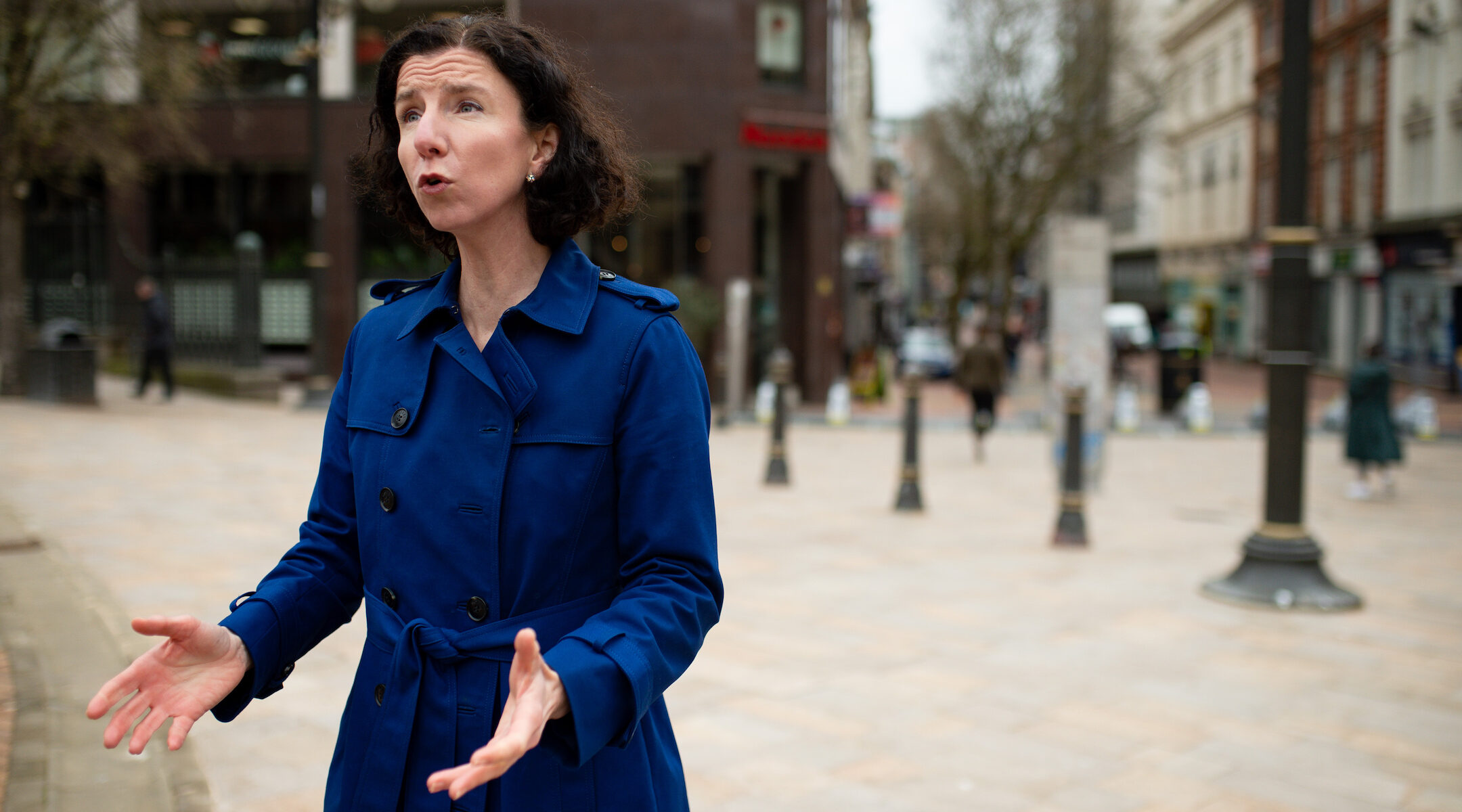 (JTA) — The Labour Party in Britain has banned four far-left factions as part of an effort to address frustration about the party’s handling of antisemitism.

The four factions, known for supporting former party leader Jeremy Corbyn, have been accused of downplaying claims of antisemitism as politically motivated and of condoning inappropriate comments by party members.

Labour’s ruling body, the National Executive Committee, voted Tuesday to expel Labour Against the Witch Hunt, Socialist Appeal, Labour in Exile and Resist. Belonging to any of these groups is now grounds for removal from Labour.

Along with the ban, Labour also introduced a new process for accountability that will see complaints handled by a review panel of independent lawyers, which report to a new independent appeal board.

The party also ruled that all prospective Labour Party candidates will have to be trained by the Jewish Labour Movement in dealing with antisemitism.

“We are acting decisively to put our house in order and show that Labour is – and always will be – the party of equality,” Labour party chair Anneliese Dodds was quoted as saying in the Guardian. “We are getting on with the job of making sure the Labour party is a safe and welcoming space for the benefit of all our members.”

Jews in Britain have for years been calling out Labour officials over rhetoric they say is antisemitic. Keir Starmer, who replaced Corbyn as leader of Labour in 2019, has vowed to reform the party and win back the confidence of the alienated portion of the country’s Jewish community.