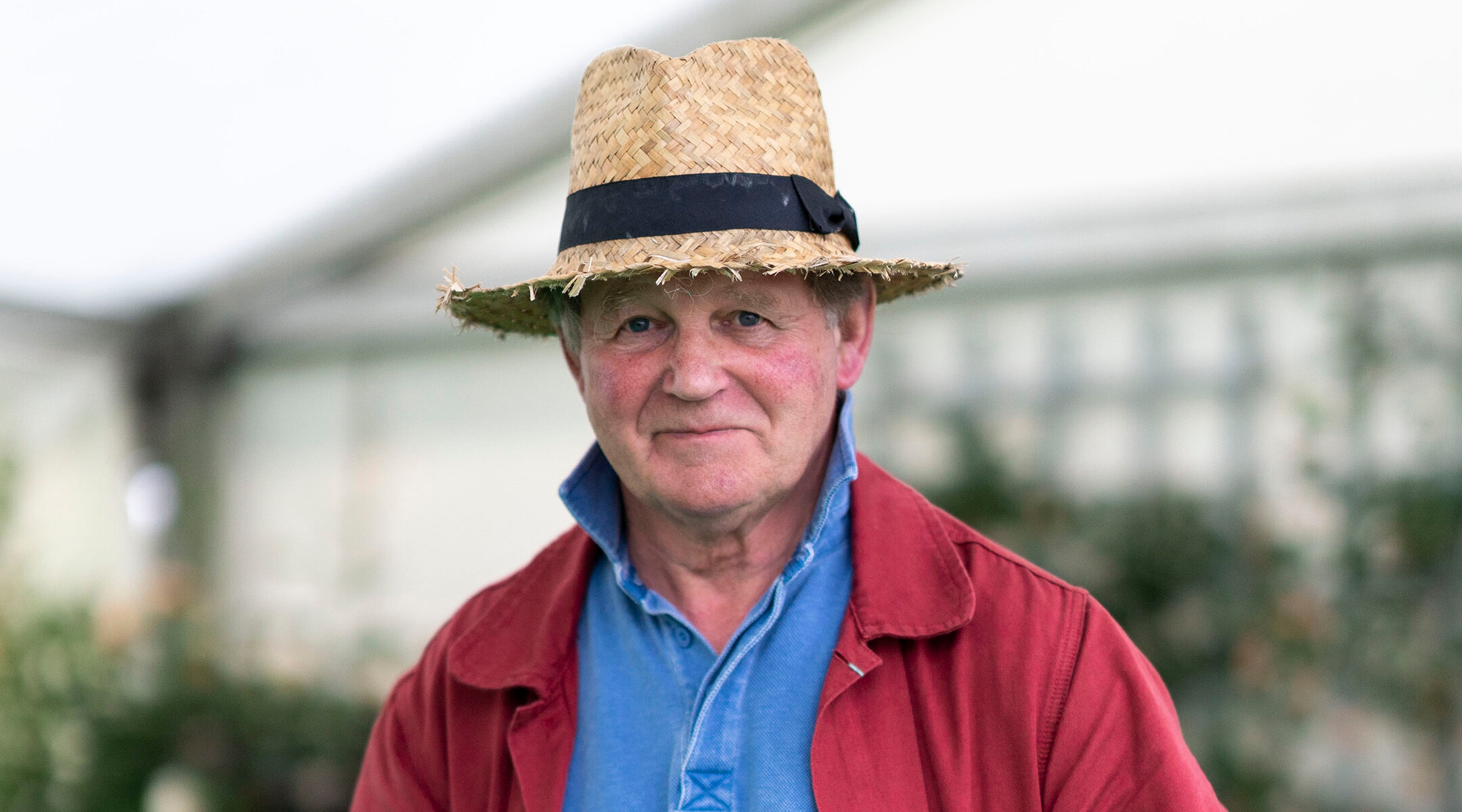 (JTA) — A popular British children’s author omitted “The Merchant of Venice” from his adaptation of William Shakespeare plays for young audiences.

“Yes, there was some worry that this might be the first time an 8-year-old reads about a Jew,” Michael Morpurgo told The Guardian on Monday about the decision not to include the play in the “Tales from Shakespeare” anthology for children older than 6.

“A story that the Nazis used to portray Jewish people in a bad light – that is not something you put in front of an 8-year-old as their first example of an extraordinary group that has contributed so much to the world and suffered so much.”

Morpurgo, the author of  “War Horse” and “Kensuke’s Kingdom,” was quoted by The Times of London as saying that “The play can be antisemitic … I did feel this was Shakespeare’s play and I could not tell it honestly. It would be offensive.”

He told The Guardian that The Times had played up the weight of anti-Semitism in his decision.

It is “not a play I enjoy myself. I didn’t ‘refuse’ to include the play, no one told me to do it – I sat down quietly and decided the 10 I would do,” he said. Calling his decision censorial is “completely wrong and a knee-jerk reaction,” he added.

The play is about a merchant who fails to pay back a large loan to a greedy Jewish moneylender named Shylock.