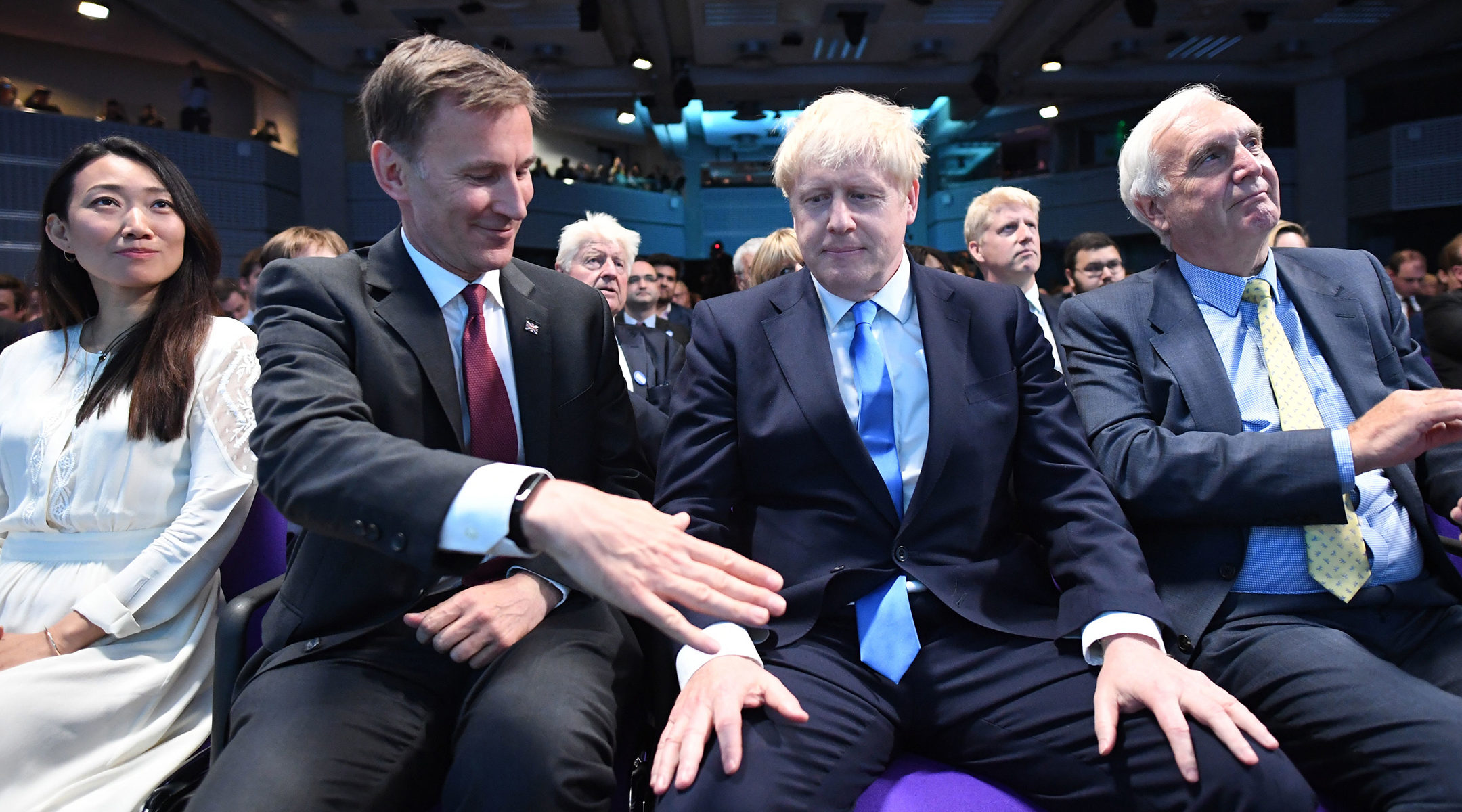 (JTA) — British Jews congratulated former foreign secretary Boris Johnson on his election as the head of the Conservative Party, which ensures his succession of Theresa May as prime minister.

The Board of Deputies of British Jews wrote in a statement: “We wish Boris Johnson every success as Prime Minister at this critical time for our country. We have had a long and positive relationship with Mr. Johnson as both Mayor of London and Foreign Secretary and we look forward to this continuing as he enters Downing Street.”

The Liberal Judaism movement of the United Kingdom reacted more coolly Tuesday to the news Tuesday about Johnson, a right-wing politician who recently angered many left-leaning Jews and others when he compared veiled Muslim women to “letterboxes” during a debate.

Liberal Judaism UK “looks forward to working with @BorisJohnson, the new Prime Minister, as we have with Prime Ministers over the last decade,” the movement tweeted.

In 2014, Johnson called Israel’s attack on Hamas in Gaza “disproportionate,” and “ugly and tragic,” adding: “it will not do Israel any good in the long run.” In 2019, he also said that “it’s totally unacceptable that innocent Israeli civilians should face the threat of rocket fire and bombardment from Gaza.”

Earlier this month, he said in an interview with the London-based Jewish News that he is a “passionate Zionist” — a term rarely used by British politicians — who “loves the great country” of Israel.