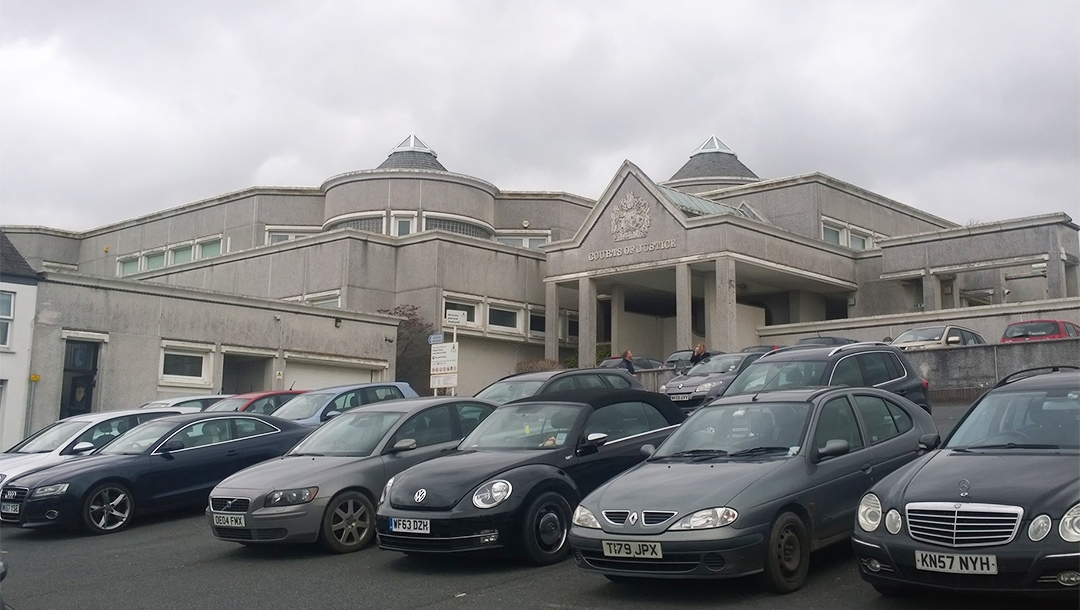 (JTA) — A British podcaster who made antisemitic statements was sentenced to 32 months in prison — an unusually harsh sentence.

The Truro Magistrates’ Court on Friday handed down the sentence to Graham Hart, 69, two months after he pleaded guilty to a charge that he “insulted Jewish people with antisemitic language with the aim of inciting racial hatred,” the Crown Prosecution Service reported on its website.

Prosecutor Dan Pawson-Pounds said Hart’s podcast, “The Graham Hart Show,” which had about 30 listeners, featured Graham and his guests urging Britons to “take up arms” to take the country back. The Crown Prosecution Service did not provide any strictly antisemitic quotes in its report.

Separately, talkSPORT, a popular radio station in the United Kingdom, apologized for airing and not immediately confronting or countering a statement by a caller last week who repeated an antisemitic trope about Jewish avarice.

The caller suggested that the Tottenham Hotspurs, a London soccer team that is often associated with Jewish people, will not let a soccer player, Harry Kane, out of his contract with the team because the team’s chairman, Daniel Levy, “is a Jew, he is not going to let him [Kane] go for nothing, is he?” the caller said on Aug. 3.

The show’s hosts cut off the caller and moved the show along but did not address what he had said. TalkSPORT later apologized to Tottenham.