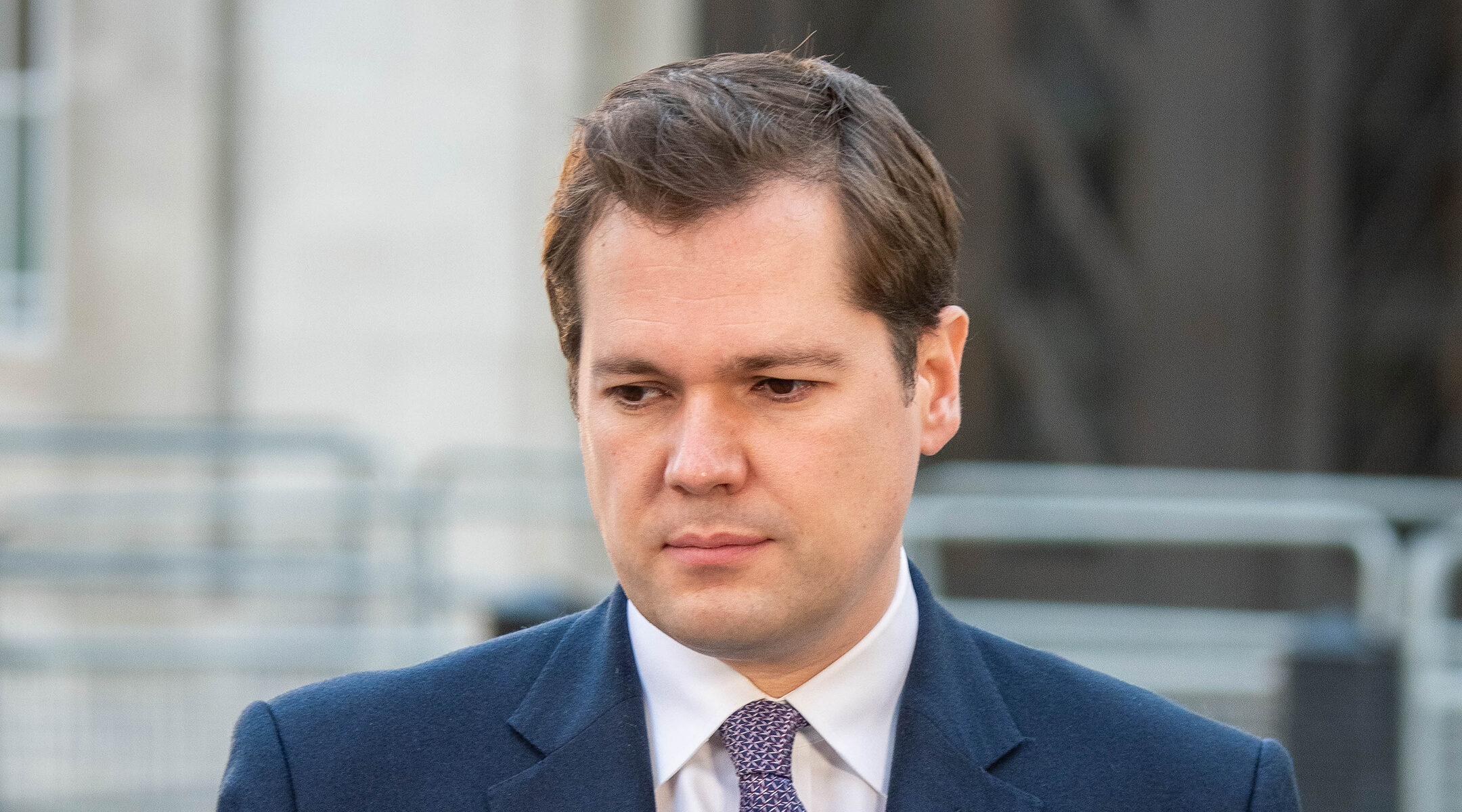 (JTA) — A British state secretary and his family received death threats over his support for erecting a Holocaust memorial in London.

Robert Jenrick, the United Kingdom’s secretary of state for housing, communities and local government, has been given protection by counter-terrorism police after threats to burn down his home and kill his family, the Jewish Chronicle reported last week. Jenrick’s wife Michael was born in Israel and his children are Jewish.

The threats were reportedly motivated by Jenrick’s support for a plan to erect a memorial for the victims of the Holocaust near the British Parliament in London.

Opponents of the plan have made multiple arguments against it, ranging from landscaping objections to fears it would be targeted by terrorists and even that it would eclipse a nearby monument marking the abolition of slavery. A legal challenge also claimed that there was a conflict of interest in the government’s handling of the memorial application, but the High Court cleared Jenrick of those charges.

“The behavior of some of the opponents to the memorial has been shocking and disgraceful,” Jenrick told the Chronicle. “The fact that I have been subjected to these smears, and my family to antisemitic abuse and death threats only shows the paramount importance of the memorial.”

Housing Minister Christopher Pincher is to deliver a final decision on the plan sometime this year.