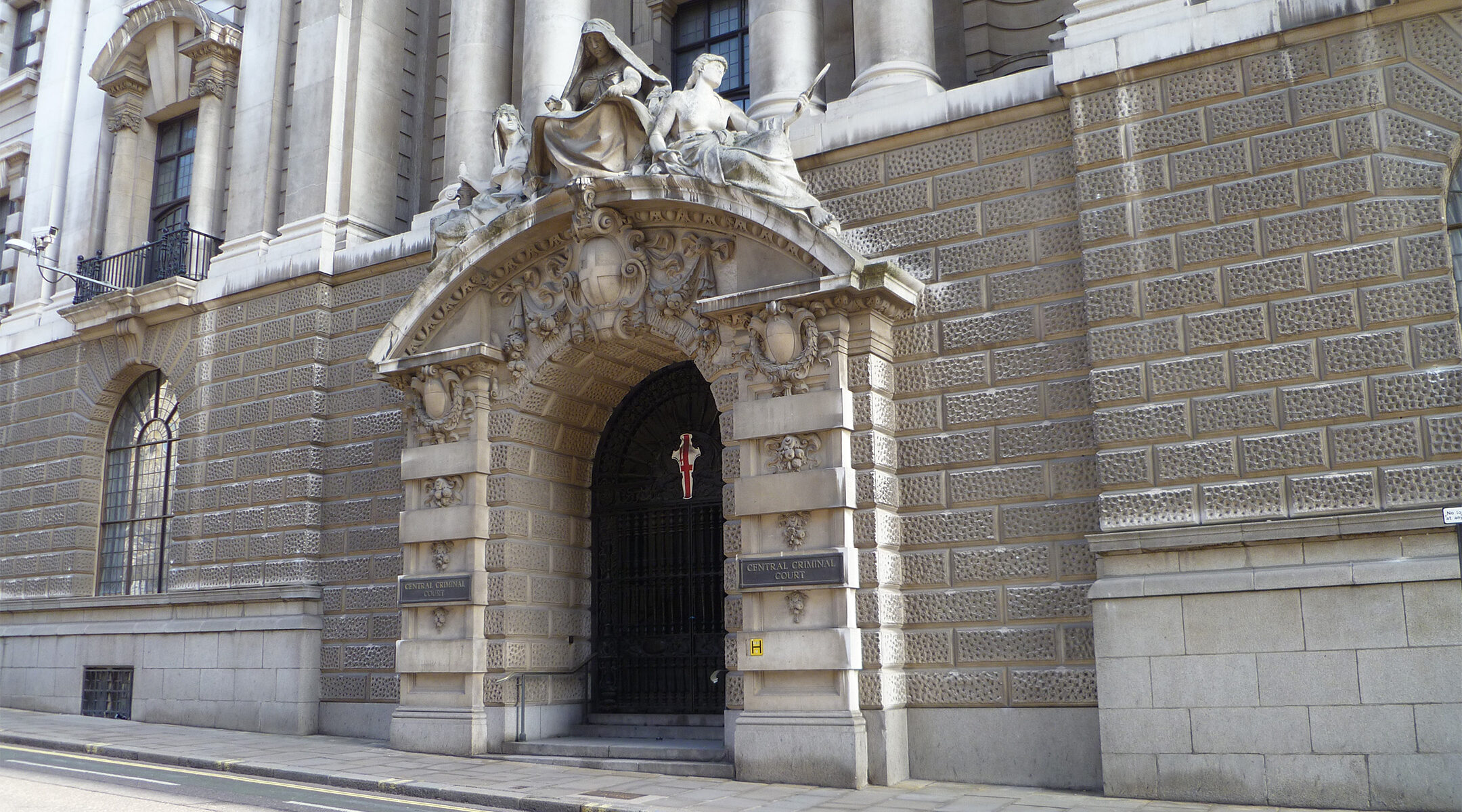 The Central Criminal Court of England and Wales in London, seen here, sentenced the teen to 24 months at a youth rehabilitation program. (Wikimedia Commons)
Advertisement

(JTA) — A London court has convicted of terrorism a 16-year-boy who researched producing weapons for what he described in online chats as actions to hang gays and gas Jews.

Separately, Britain’s Conservative Party dropped a local politician who referenced a Jewish lawmaker in a tweet about Aryans.

The Central Criminal Court of England and Wales sentenced the teenager from Cornwall, a municipality located some 250 miles southwest of London, to 24 months at a youth rehabilitation program. He is the kingdom’s youngest-ever person to be convicted of terrorism.

He pleaded guilty last week to 10 counts of possessing terrorist material and two counts of disseminating terror documents, Cornwall Live reported. His crimes began when he was 13.

The teen was not named in the media as he is a minor.

In the case of the Conservative politician, Sharon Thomason had been the party’s choice for municipal elections in Warrington Borough, located about 180 miles northwest of London.

The tweet resurfaced this week ahead of the elections, prompting the Conservatives to “swiftly and immediately” drop Thomason, The Independent reported Monday.