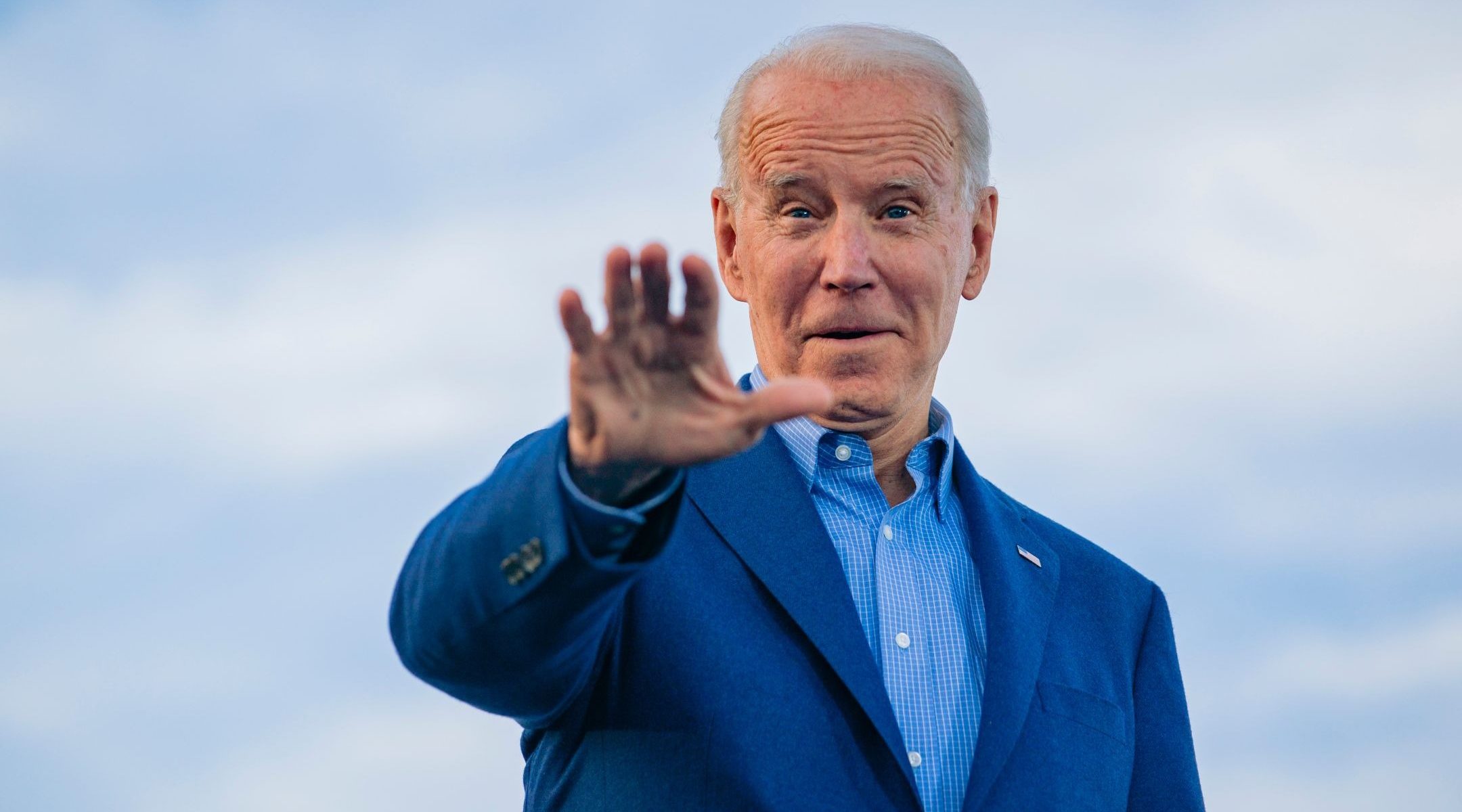 DMFI endorsing Biden at this stage means the PAC is positioned to help him keep Vermont Sen. Bernie Sanders, Biden’s only serious rival, from getting the nomination. DMFI has already run ads in early voting states questioning Sanders’ ability to oust Trump as president.

“As senator and vice president, Joe Biden has proven he will fight for Democrats’ broad vision for America, including a strong U.S.-Israel relationship,” Mark Mellman, the political action committee’s president, said in a statement. “Biden is the candidate who will unify the country, and our party, put an end to the hateful divisions created by Donald Trump, and restore dignity and integrity to a White House badly sullied by its current occupant.”

Biden is an obvious choice for the PAC, which maintains pro-Israel views consistent with the American Israel Public Affairs Committee and other centrist groups. Biden addressed the recent AIPAC conference and has said he will not condition aid to Israel, while Sanders boycotted AIPAC and has said conditioning aid to Israel is on the table.