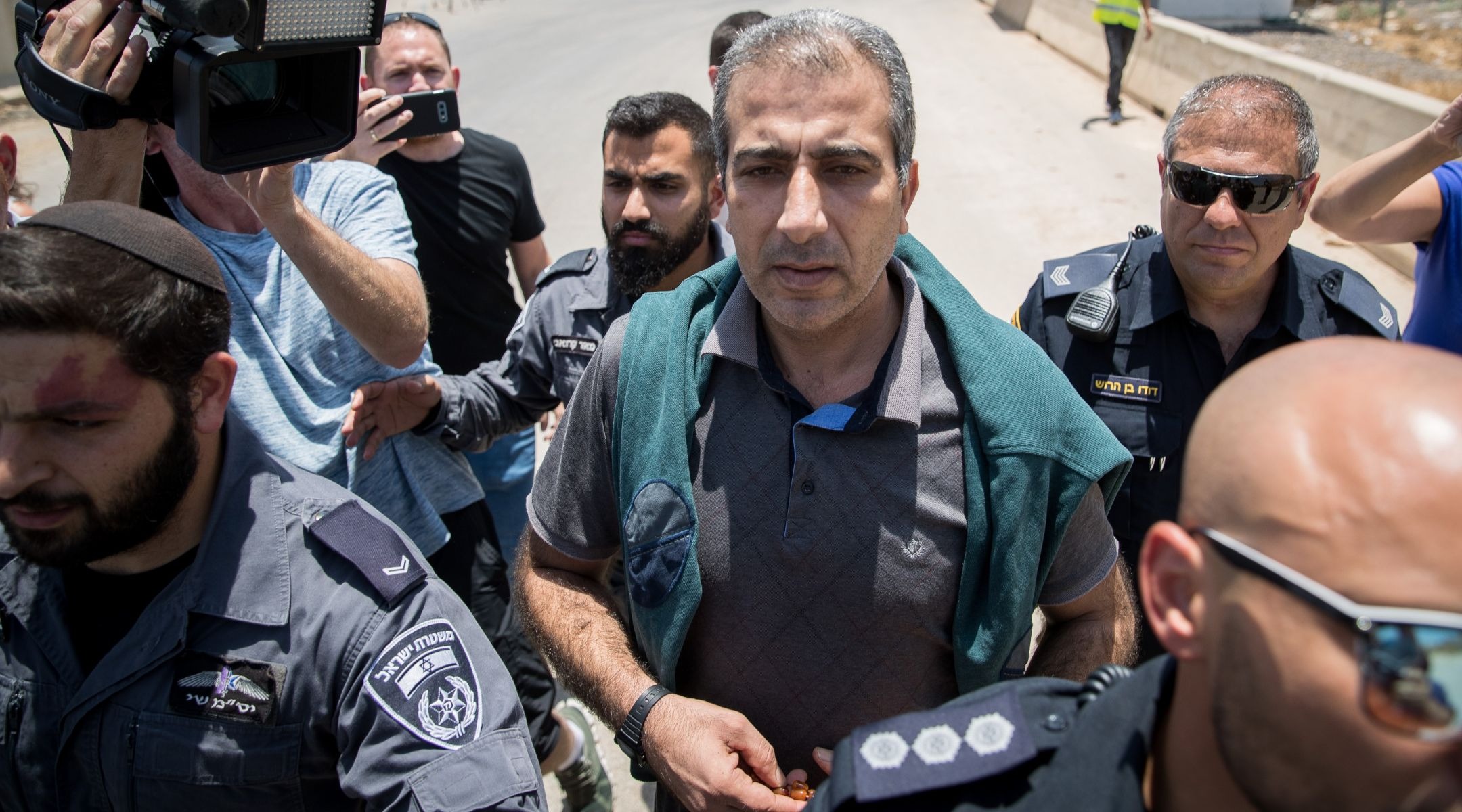 JERUSALEM (JTA) – Rape charges have been dropped against a Palestinian man who worked at the West Bank Jewish settlement elementary school of his accuser.

The indictment against Mahmoud Katusa was withdrawn Tuesday by the Israel Defense Forces military advocate general due to a lack of evidence.

Katusa, 46, was indicted eight days ago in a West Bank military court for rape, assault and abduction of a 7-year-old girl. He reportedly worked for many years in the haredi Orthodox Jewish settlement where the girl lives, both at the school as a maintenance man and in construction. His attorney has said that he has an alibi for the time that the alleged rape took place from a Jewish employer, and later the exact date could not be pinned down.

“The evidentiary infrastructure that underlies the indictment does not at this time amount to a ‘reasonable chance of conviction.’ Therefore, by law, the criminal process cannot continue, the indictment must be withdrawn and Katusa released from custody,” military prosecutor Sharon Afek said in a statement.

Katusa, a resident of the village of Deir Qaddis, was scheduled to be released Tuesday afternoon from jail, where he has been held for the last two months.

According to Israeli media reports, no physical evidence has been discovered to tie Katusa to the attack. The girl was not examined by a doctor until at least five days after the incident, and a pair of underwear that the girl wore on the day of the alleged attack was not sent for forensic testing, according to reports. Police also had not been able to locate two other men that the girl said held her down during the assault.