Charlotte synagogues call for removal of memorial for Judah Benjamin, the Confederacy’s most prominent Jew 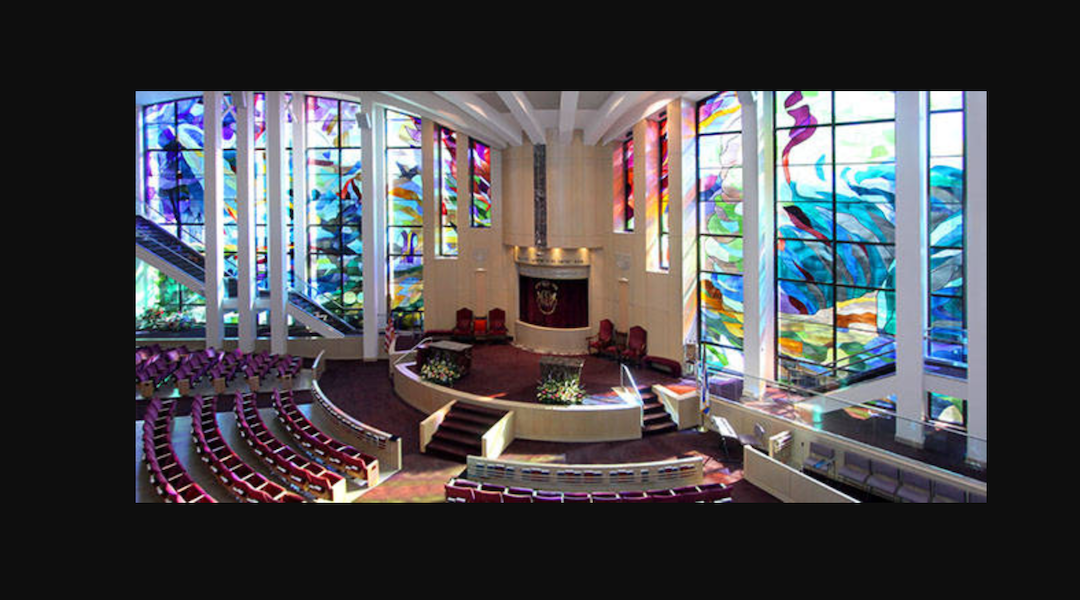 (JTA) — Amid the nationwide movement to take down memorials to Confederacy figures, two Charlotte synagogues are calling for the removal of a downtown monument to Judah Benjamin, a Jewish politician who served as a Cabinet member for the Confederate government.

The names of the two synagogues, the Reform Temple Beth El and the Conservative Temple Israel, are featured on the gravestone-like monument, though the synagogues never approved of the memorial.

A joint letter from the presidents of both synagogue to their congregations published online last week explains that the memorial, installed in 1948, was the idea of the United Daughters of the Confederacy. Both synagogues tried to prevent it but were overruled by local authorities.

At the time of the monument’s installation in 1948 the Daughters of the Confederacy were in an open dispute with the national and state-wide chapters advocating for the monument, while the local chapter leveled antisemitic attacks against our Jewish community. Both congregations removed their support for the monument and the rabbis called for it not to be erected. Unfortunately, the monument – which contains both Temples names – was installed over the objections. The United Daughters of the Confederacy donated the monument to the City of Charlotte, which resides in the 200 block of South Tryon Street in Uptown Charlotte, precisely next to the recent Black Lives Matter art installations.

Our congregations’ leadership has tried to get the monument removed for many years. Every time we have tried, the city’s lawyers have cited North Carolina’s laws which prevent the removal of the monument and requires it to be relocated to a similarly prominent location. There has never been the will to change or challenge the laws. So, we are forced to once again ask the age-old Jewish question: If not now, when?

Temple Beth El’s senior rabbi, Asher Knight, discussed the contentious history behind the monument’s installation in a YouTube video uploaded last week. Knight echoed the letter in saying the two synagogues have tried unsuccessfully over the years to have the monument removed.

A large synagogue in Northern California recently removed Benjamin’s name, along with some other prominent Jewish names, from a memorial in its religious school.