Chinese-Jewish chef Molly Yeh is nominated for an Emmy 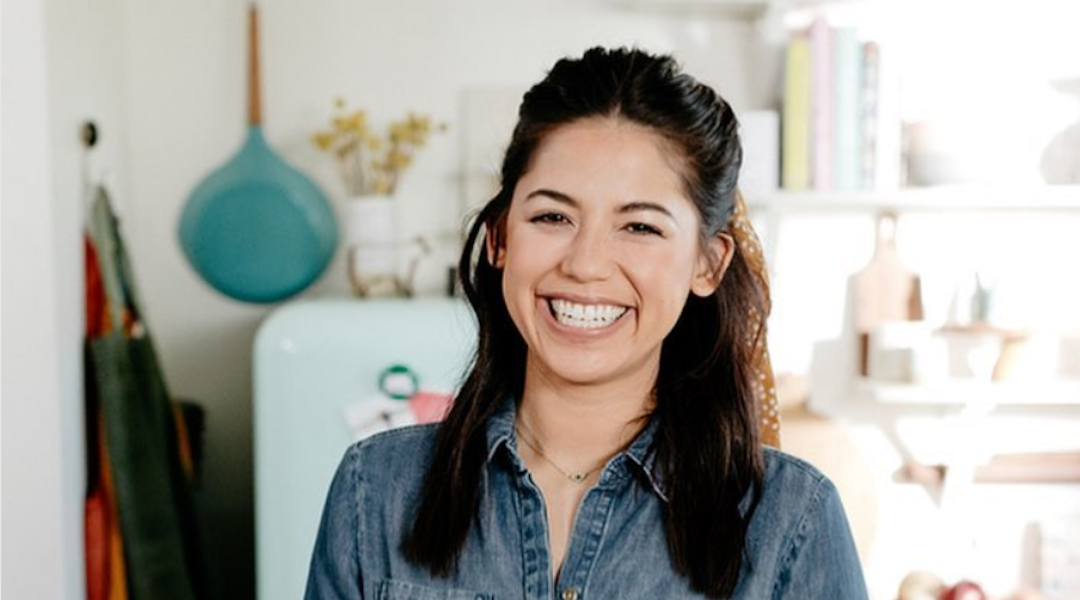 completely verklempt to be nominated for an emmy!!! 🙈🙈🙈🙈 i am in the category of best culinary host with women i admire so freaking much: @patijinich, @wolfiesmom, @giadadelaurentiis, @catherinefulvio_chef ok i’m literally crying now wow pregnancy hormones plz simmer down 😭🙈🥳🤗 i love making #girlmeetsfarm and the team i get to work with is amazing ❤️ thank you guys sooo much for your support and for watching #girlmeetsfarm @foodnetwork!!!! 👩🏻‍🌾👩🏻‍🌾👩🏻‍🌾👩🏻‍🌾❤️❤️❤️❤️ (📷 @chantell_lauren) @daytimeemmys #daytimemmys #emmys

“Girl Meets Farm,” premiered on the Food Network last summer, and its third season is set to premiere on Thursday.

Yeh, 30, became popular through her casual, aesthetically pleasing blog my name is yeh. She occasionally melds her two heritages together in recipes, and now uses ingredients from the North Dakota farm she moved to with her husband Nick Hagen.

“Growing up in the suburbs of Chicago and living in New York, it didn’t even strike me as a possibility that a place could really exist without tons of Jews,” Yeh told the Jewish Telegraphic Agency about her culture shock moving to the Midwest. “If I wasn’t going to be maintaining Jewish identity and celebrating Jewish holidays and cooking Jewish food on the farm, nobody was going to be.”

The couple is expecting their first child this month, but Yeh is still filming the show. 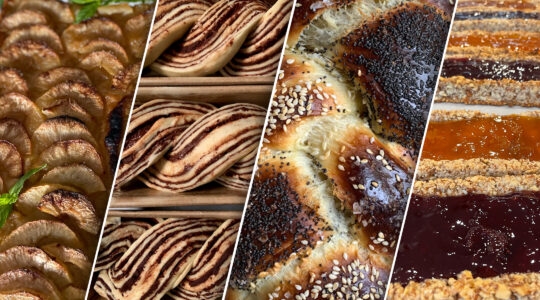 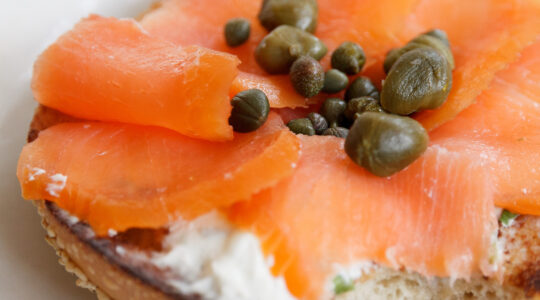 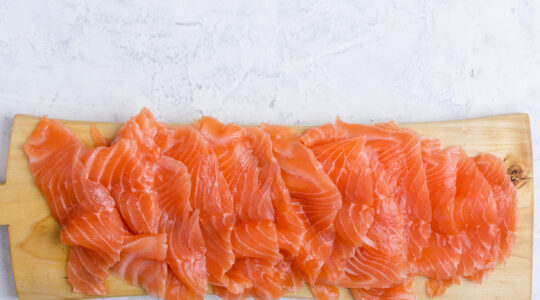 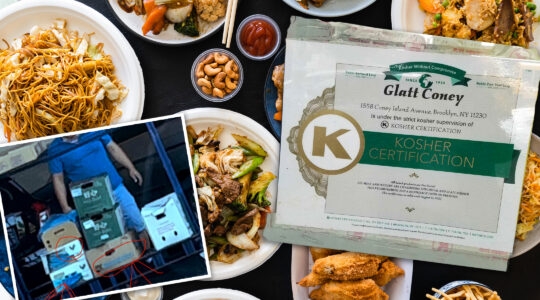