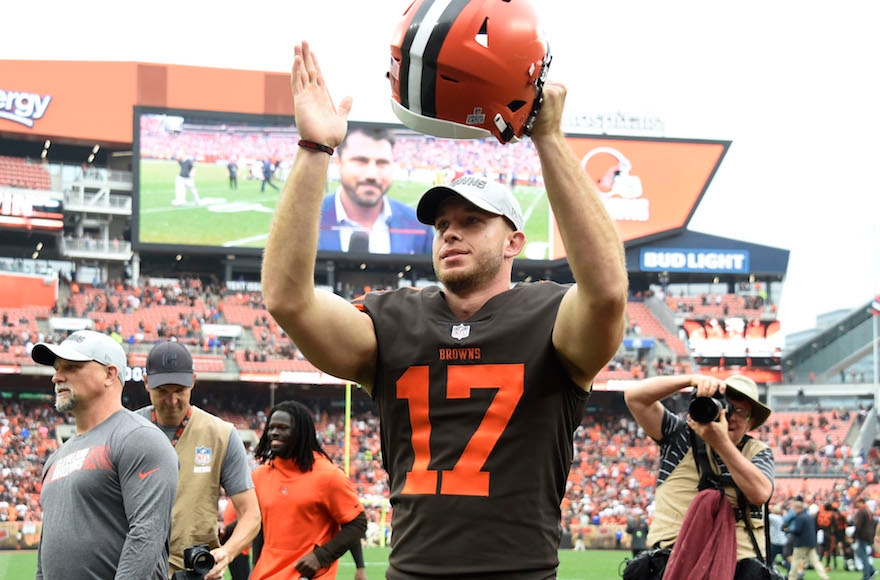 Joseph, who played football and soccer at the Donna Klein Jewish Academy in Boca Raton, Florida, was put on waivers Saturday after spending the 2018 season with the team. The Browns had to trim their roster to 53 players ahead of their first regular season game, against the Tennessee Titans on Sept. 8.

They had picked up Joseph, 25, last summer when he was cut by the Miami Dolphins. He had signed with the Dolphins as an undrafted free agent out of Florida Atlantic University.

Another National Football League team can pick up the kicker, who made 17 of his 20 field goal attempts, with a long of 51 — his misses were beyond 40 yards — in his one season. He missed four of 29 extra points, which is considered poor for an NFL kicker.