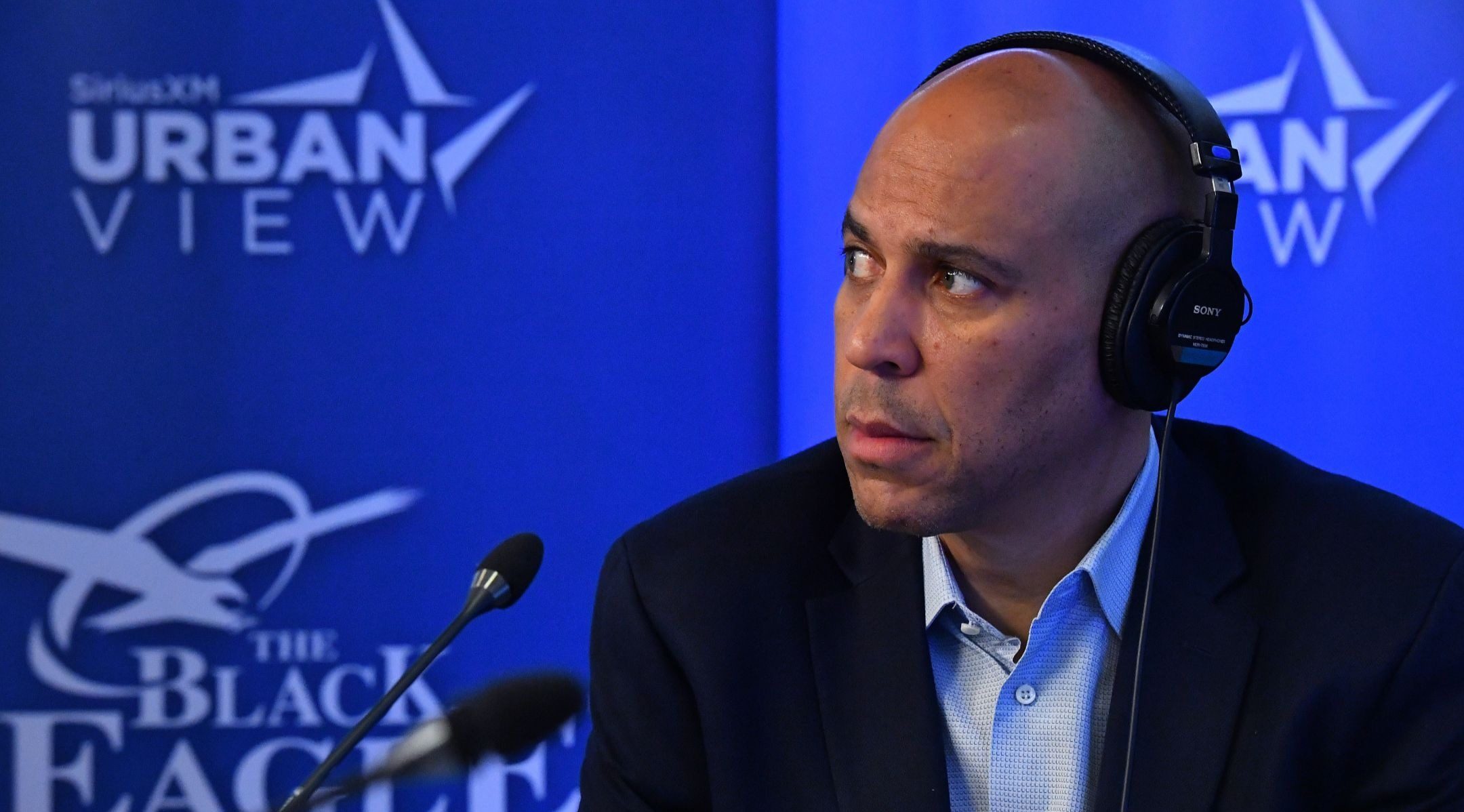 (JTA) — Sen. Cory Booker is leading a group of U.S. Jewish and Black senators in establishing a coalition to fight antisemitism and racism.

The so-called Black-Jewish coalition will also include Booker’s fellow Democrats Sens. Raphael Warnock of Georgia and Richard Blumenthal of Connecticut, as well as Tim Scott, a South Carolina Republican from across the aisle.

“There’s been a long history of Black people and Jewish sisters and brothers working together on a whole range of concerns,” Warnock was quoted as saying by NJ.com.

The idea of convening the lawmakers was spurred by reports of rising antisemitism amid a national reckoning around racial injustice.

“We will be fighting both racism and anti-Semitism,” Blumenthal said. “I think we’re in the midst of a racial justice moment and a reckoning now that could draw us together.”

“This would be an important step towards bringing together two communities with a shared commitment to justice and an end to bias and bigotry,” he told NJ.com.

A similar body, called the Congressional Caucus on Black-Jewish Relations, already exists in the House of Representatives.

Booker, who keeps a Hebrew bible on his Senate desk, has a long history of connections with the Jewish community. He often cites Torah passages and recites Hebrew quotes in public appearances.