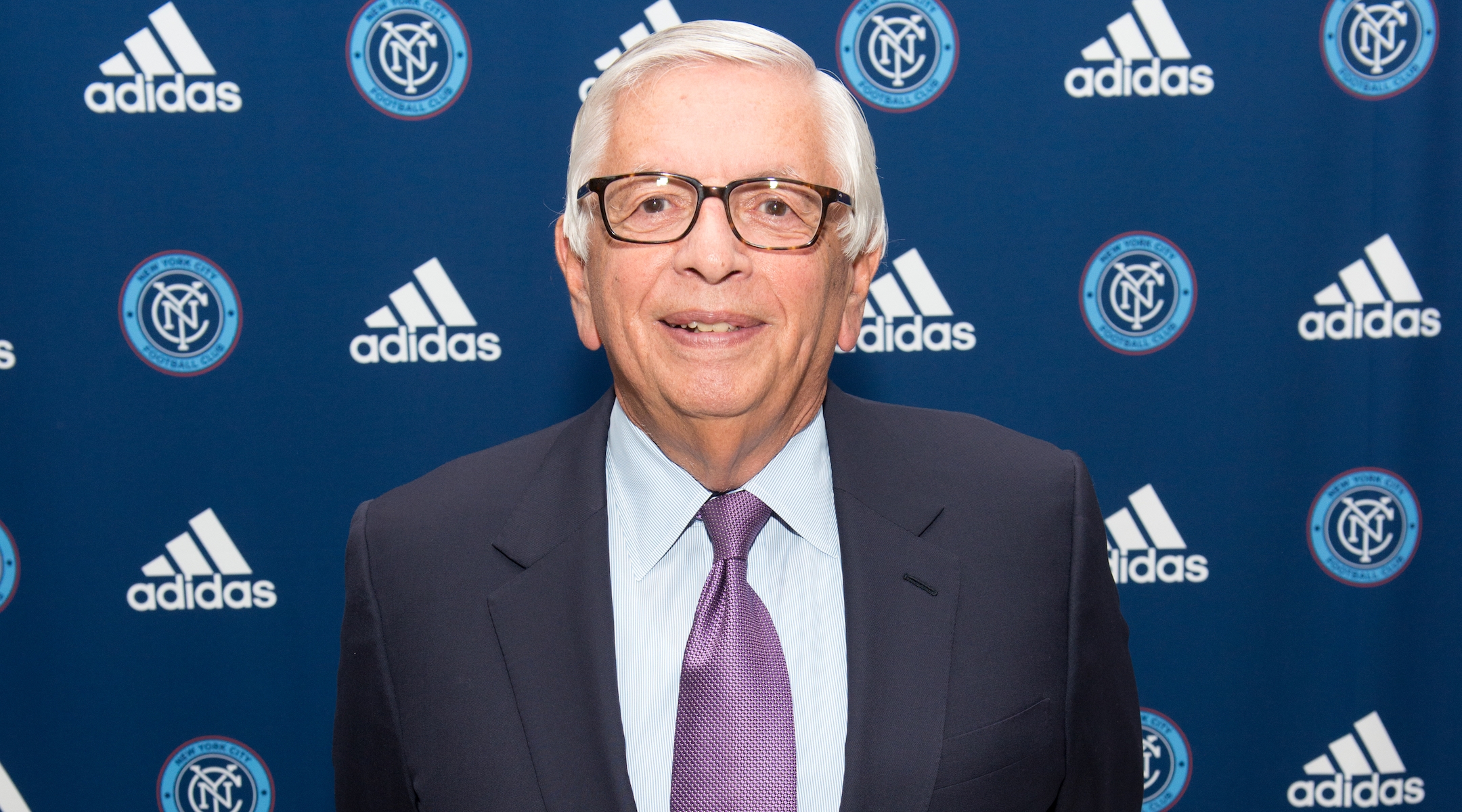 Stern, 77, was rushed to Mount Sinai St. Luke’s Hospital on Thursday afternoon from the Brasserie 8 1/2 on Manhattan’s West Side.

During his NBA tenure from 1974 to 2014, he guided the basketball league from financial distress to extraordinary success.

Stern is a member of the Naismith Basketball Hall of Fame and the International Jewish Sports Hall of Fame.

The Teaneck, New Jersey, native has two sons with his wife, Dianne, and lives in Scarsdale, New York.

His successor as commissioner, Adam Silver, is also Jewish.