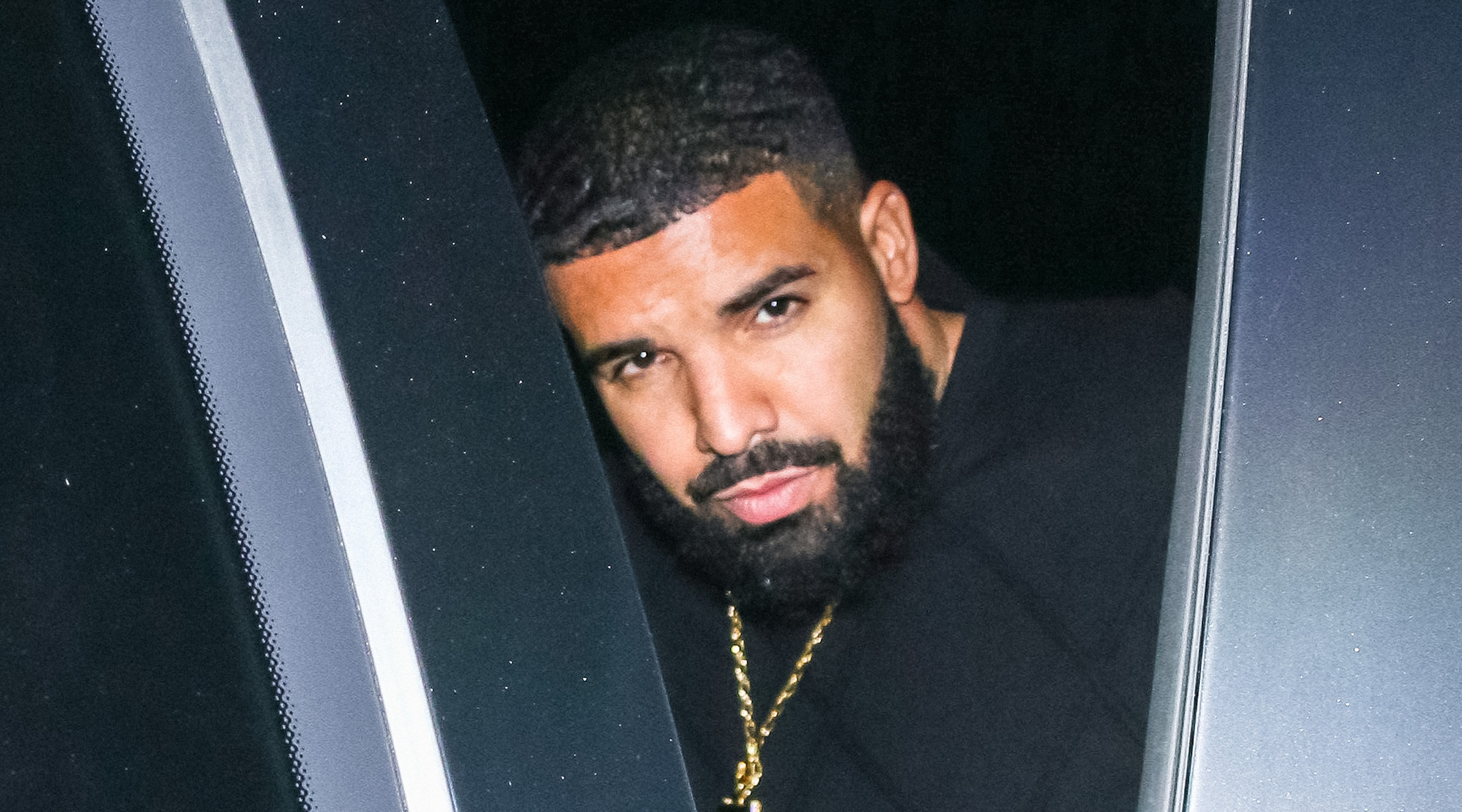 (JTA) — Drake may be singing the blues with the shutdown of his short-lived Toronto restaurant, which is $50,000 in arrears on unpaid rent.

The famed Canadian-Jewish rapper opened the glitzy restaurant and sports bar Pick 6ix in 2017. Last week, its Instagram account said the restaurant had closed until further notice due to flooding, the news site Eater reported. But the Toronto Star reported that the notice of lease termination was put up at the restaurant before the news of the flooding.

The restaurant’s voicemail informs callers that it will reopen in early 2020. Drake, whose net worth is estimated at $150 million, closed down a restaurant, Frings, last year.

Pick 6ix received mixed reviews, with the Toronto Star food critic Amy Pataki calling some of its dishes, including a $29 Spaghetti Bolognese dish served with a lobster tail “disastrous.”

Another food critic, for the Globe and Mail, described seeing Drake “quietly watching the Raptors game with a female companion and a burger in the VIP room surrounded by his security detail. Just a regular Tuesday night.”