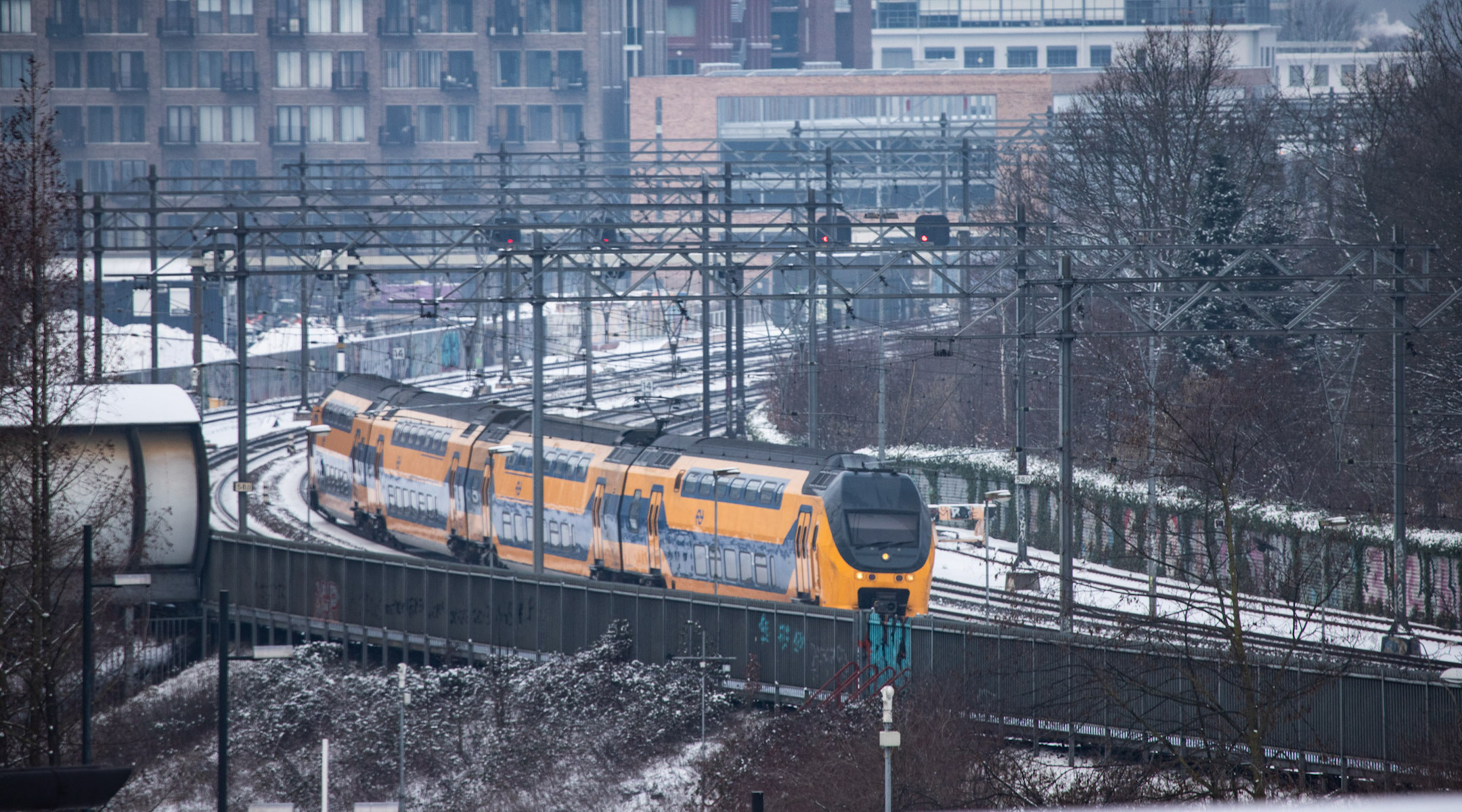 AMSTERDAM (JTA) — The Netherlands’ national rail company said it will compensate hundreds of Holocaust victims for its role in the genocide.

Dutch Railways announced its plan Wednesday in a statement, specifying one-time payments of about $17,000 to each living Holocaust survivor it helped ship to death camps when the Netherlands was occupied by the Nazis.

The decision to offer compensation follows the establishment by Dutch Railways, or NS, last year of a commission of inquiry into the subject.

The company apologized in 2005 for its role in transporting Jews to concentration camps and has invested money in commemoration projects.

The decision to set up the commission originated in talks with Salo Muller, who was a boy when he was separated from his parents 76 years ago in Amsterdam before they were murdered in an Auschwitz gas chamber.

In 2016, he claimed compensation from NS following the discovery the previous year of documents in which the company billed German authorities for the transportation of Jews to transit camps.

The company earned at least $2.7 million from these transports on a per capita payment system, NOS reported.

Muller, a retired physiotherapist who was known nationally for treating some of the best-known soccer stars of the Netherlands in the 1970s and 1980s, contacted NS directly requesting compensation.