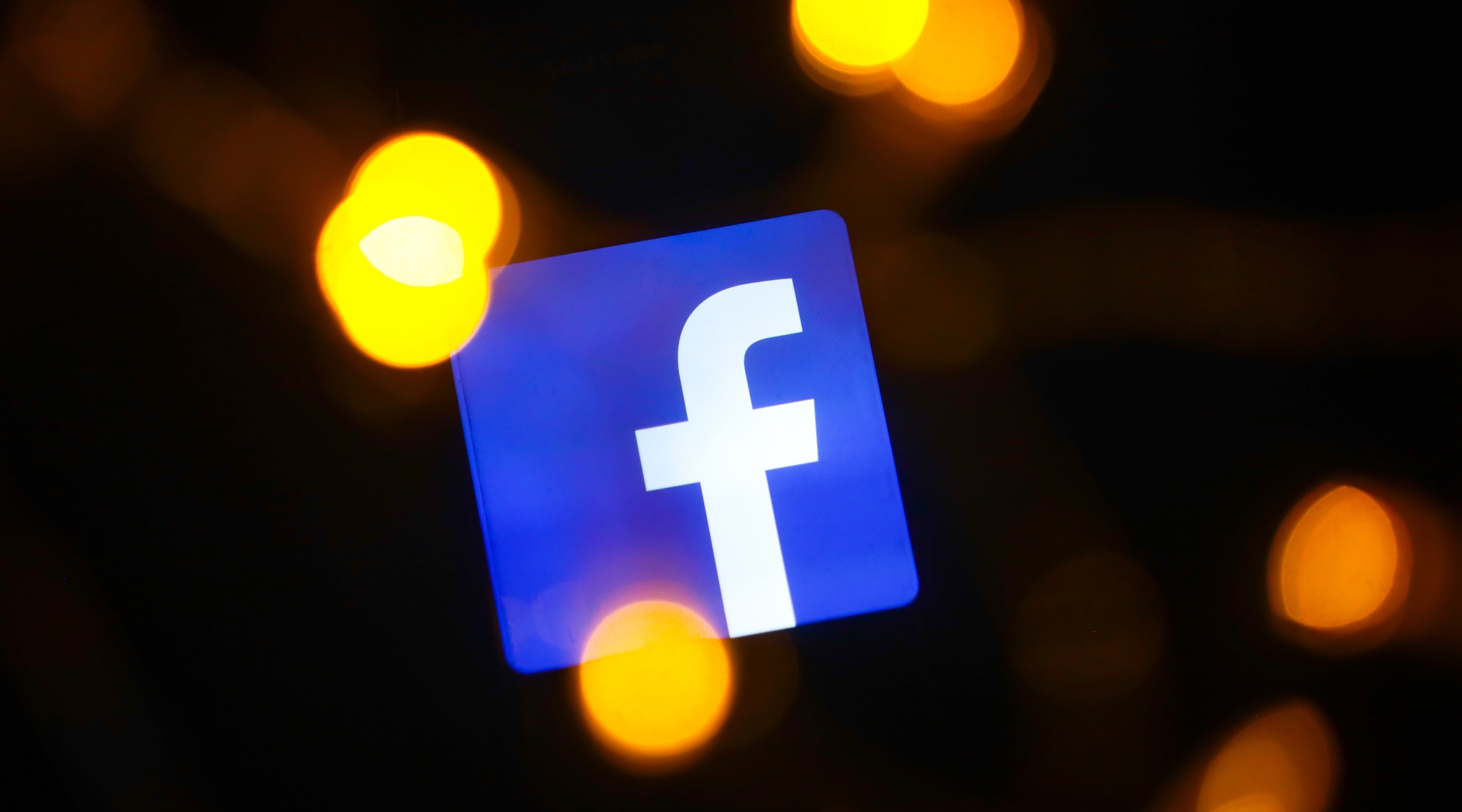 (JTA) — The advertiser boycott that the Anti-Defamation League helped spearhead against Facebook last month was in some ways successful: More than 1,000 companies declined to pay for advertising on the social media platform.

But measured against the company’s profits, the #StopHateForProfit campaign — which the ADL led with other civil rights groups, including the NAACP – had only limited effect, according to a report in the New York Times. The company reported a year-over-year increase in advertising revenue in July.

Revenue from Facebook’s top 100 advertisers dropped some 12% this July over last year, the New York Times reported, citing estimates from the advertising analytics platform Pathmatics. Nine of the 100 top advertisers had publicly announced that they would withhold paid advertising over the month, reducing their advertising dollars on Facebook to $507,500 from $26.2 million. (Several companies also reduced their advertising spending because of the coronavirus pandemic.)

The ADL worked with Facebook for years on strategies to curb hate speech online but lost patience with the company after Zuckerberg said he would allow Holocaust denial on the platform.

Facebook COO Sheryl Sandberg said on an earnings call Thursday that the company agreed with the goal of the boycott, to have Facebook be hate-free, according to the New York Times. CEO Mark Zuckerberg said on the call that many of the companies that boycotted Facebook during June plan to return.

One that does not is Ben & Jerry’s, which announced Thursday that it would continue to withhold advertising dollars through the end of the year. The decision was made “to send a message,” according to the report.