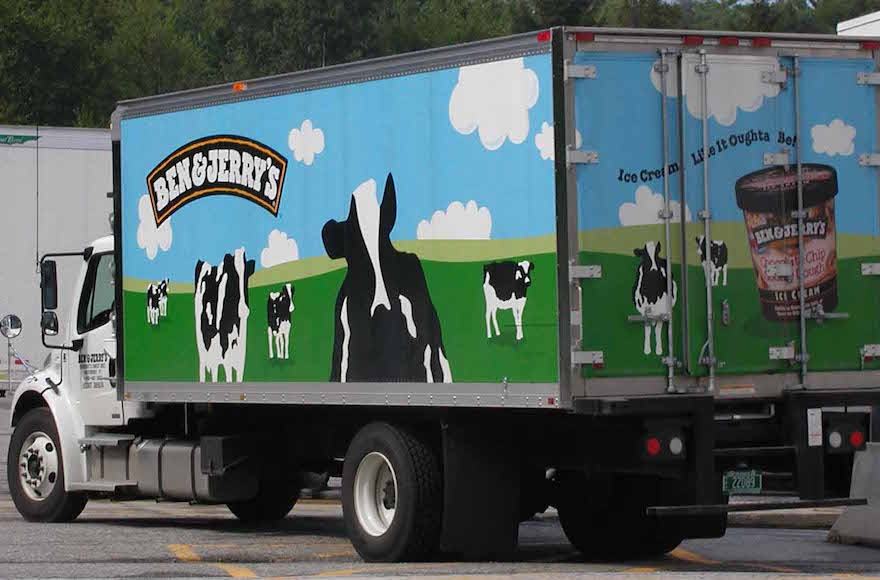 (JTA) — Ben & Jerry’s is the latest company to join the campaign to boycott Facebook advertising until the social media giant changes its policies regarding hate speech and targeted harassment.

In a statement Tuesday, the ice cream maker said it would join the #StopHateForProfit Campaign by pausing all paid advertising on Facebook and Instagram in the United States beginning on July 1.

“We call on Facebook, Inc. to take the clear and unequivocal actions called for by the campaign to stop its platform from being used to spread and amplify racism and hate,” the statement said.

The campaign, which was announced last week, is being spearheaded by the Anti-Defamation League, NAACP and several other civil rights groups. The groups are protesting Facebook’s unwillingness to police hate speech or monitor posts for misinformation.

Ben & Jerry’s joins clothing retailers Patagonia and The North Face; outdoor gear company REI; and Upwork, a freelancing platform, in halting ads on Facebook for the month of July.