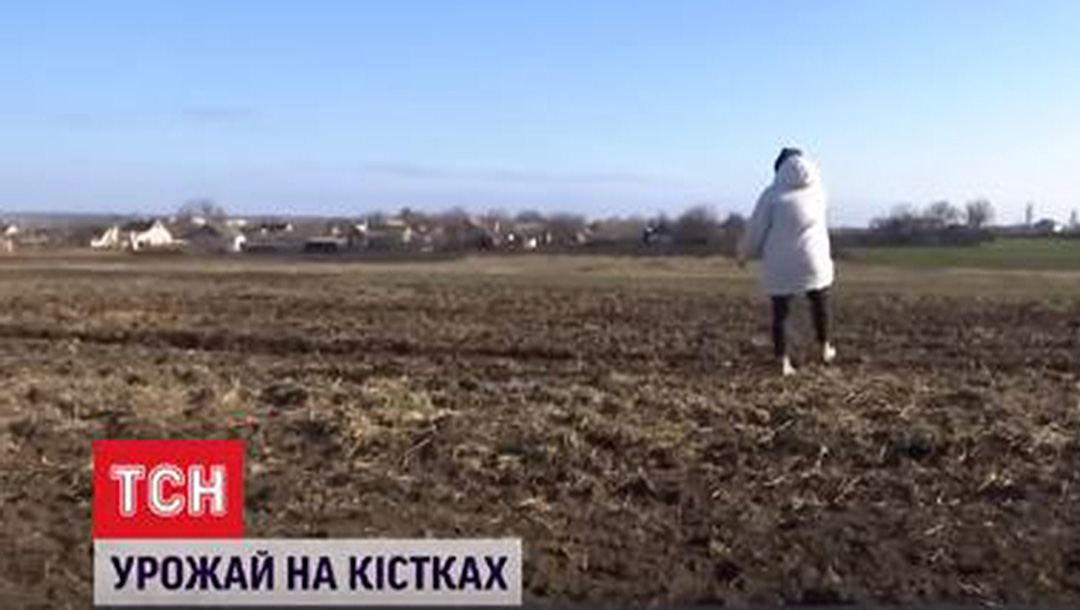 A woman stands in a field that used to be part of a Jewish cemetery in Hulyaipole, Ukraine, December 2020. (TCN)
Advertisement

(JTA) — Part of a Jewish cemetery in Ukraine was desecrated by farmers who added it to their adjacent fields, a local television station reported.

The desecration happened three years ago in Hulyaipole, a town situated about 300 miles southeast of Kyiv, according to the TCN report Tuesday. About half an acre from the Jewish cemetery of Hulyaipole, where today no Jews live, was desecrated.

Although desecrating a burial site is a criminal offense in Ukraine, authorities ignored complaints about the farmers and refrained from intervening for three years, according to the report.

The earthwork brought to the surface multiple bone fragments, which some locals saved out of respect for the dead for a future reburial, the report said.