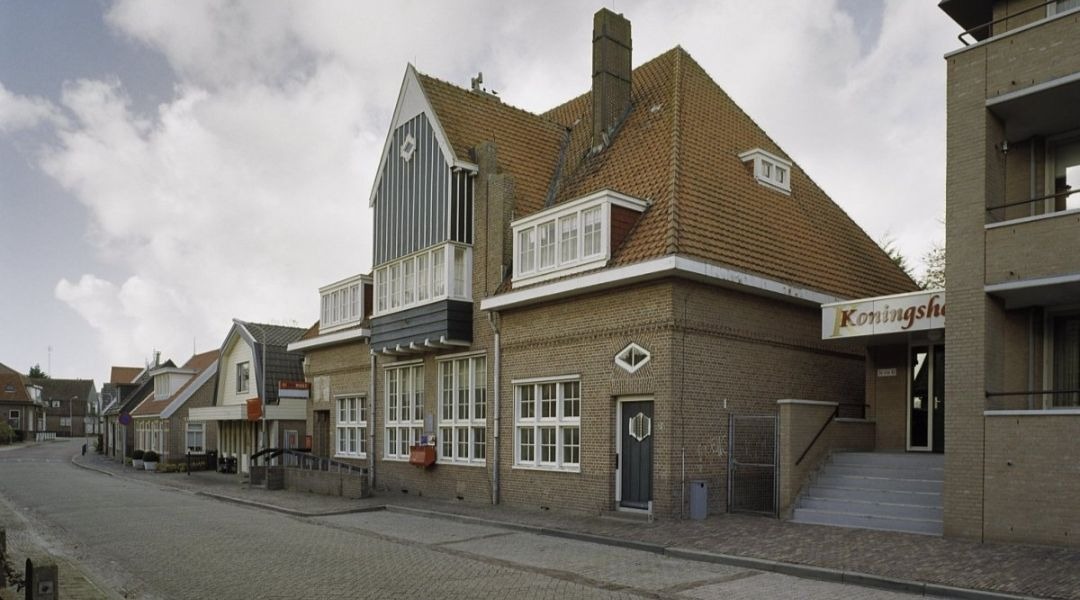 A main street in the Dutch village of Hippolytushoef. (Wikimedia Commons)
Advertisement

AMSTERDAM (JTA) — Security cameras were installed in the village home of a Dutch-Jewish family after a firecracker exploded there in what police suspect was the eighth anti-Semitic attack against them since 2016.

The oversized firecracker exploded late at night on Oct. 22 at the Schmidt residence in Hippolytushoef, about 40 miles north of Amsterdam, NH Nieuws reported Tuesday. It shattered the kitchen window of the home of Odile Schmidt, her husband Wouter, and their five children.

Police says it suspects “delinquent youths.” No suspects have been named or arrested. The cameras were installed at the municipality’s expesne for “prevention and obtaining information,” Mayor Rian van Dam told NH Nieuws.

Previous incidents included shouting anti-Semitic insults at the family from the street. One time, a young man performed the Nazi salute in front of one of the family’s children.

Separately, police in the Swedish city of Norrköping closed a criminal probe into the spraying of yellow stars on the doors of a local synagogue on Nov. 10, the anniversary of the Kristallnacht Nazi pogroms, the Swedish SVT broadcaster reported. Yellow stars and anti-Semitic inscriptions were applied to multiple Jewish homes and institutions that night in Sweden, Denmark and Norway.

Swastikas also were sprayed on cars in the British town of Canvey Island near London that day.

Norrköping Police spokesperson Åsa Willsund told SVT her department closed the case because “there is nothing to go on.”

Aron Verständig, president of the Council of Swedish Jewish Communities, wrote on Facebook that the community was “disappointed” by the move.