Florida high school principal: ‘Not everyone believes the Holocaust happened’ 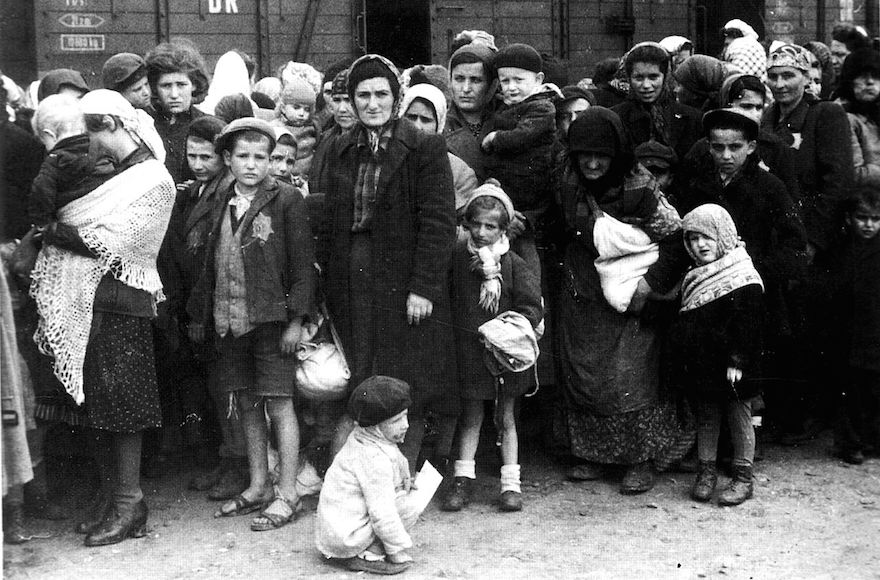 UPDATE: The Palm Beach County School District said the principal who told a parent that he needed to remain neutral on whether or not the Holocaust occurred has been removed from Spanish River Community High School.

(JTA) — A high school principal in Boca Raton, Florida told a parent that “Not everyone believes the Holocaust happened.”

When the parent, who is not named in the report to protect the identity of her child, asked the principal in an email to clarify his remarks, telling him that the Holocaust is a “factual, historical event,” he doubled down, saying: “You have your thoughts, but we are a public school and not all of our parents have the same beliefs.”

He said that as a school district employee he cannot take a position on the Holocaust.

Spanish River Community High School principal William Latson in an email in April 2018 first told the parent, who was inquiring about the school’s educational plan for teaching the Holocaust, that “the curriculum is to be introduced but not forced upon individuals as we all have the same rights but not all the same beliefs.”

The school, which has about 2,500 students, is said to have one of the county’s largest Jewish student populations in the county, according to the report.

Latson, who has had his job since 2011, apologized in a statement to the Post, saying his email “did not accurately reflect my professional and personal commitment to educating all students about the atrocities of the Holocaust.”

The school’s educational offerings on the Holocaust exceed the state’s requirements, according to Latson, though not all of the offerings actually take place in the classroom. The parent proposed a change, adopted this school year, which would have every 10th grader read “Night” by Elie Wiesel.

Latson was not disciplined for his emails.