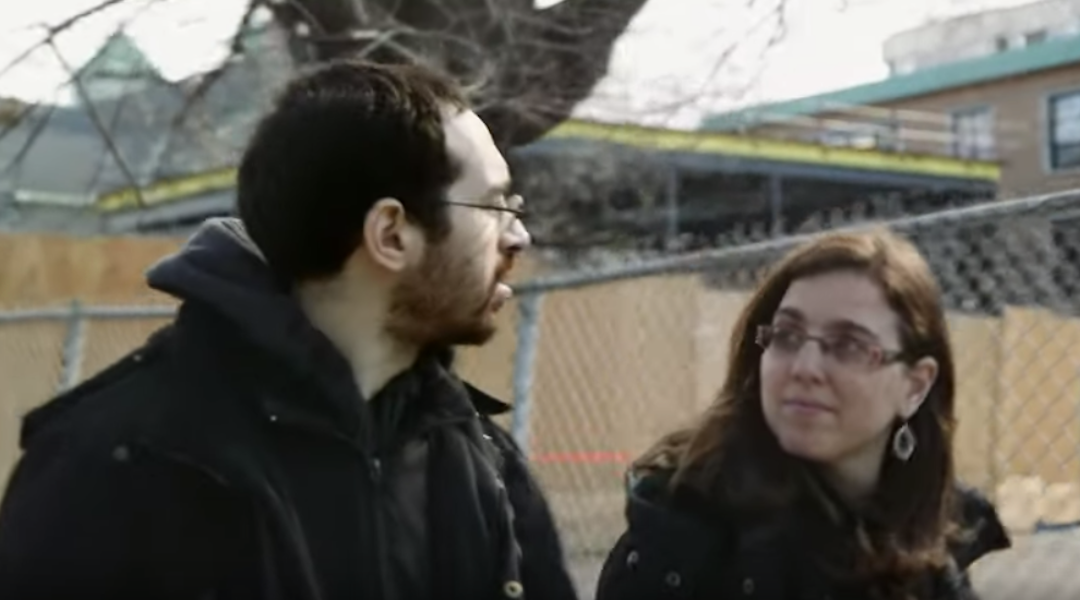 (JTA) — A former Hasidic Jewish couple is suing the Quebec province and school system, claiming the government did not make sure they received a complete education.

The trial opened Monday in Quebec Superior Court and is expected to last about two weeks.

Yohanan and Shifra Lowen filed the lawsuit five years ago, the Canadian Broadcasting Corp. reported. They are not suing for money but are demanding a declaratory judgment to force Quebec to provide more oversight to ensure that children who attend private religious schools learn the provincial curriculum.

“The plaintiffs finished their high school education without knowing about the St. Lawrence River or the theory of evolution,” the summary of their claim reads.

Similar lawsuits have been filed in New York and in Israel, where some reform has been undertaken.

Yohanan Lowen says in the lawsuit that when he finished school at the age of 18 he could barely add or subtract, could not read and write in English or French, and was unprepared to find work, according to the CBC.

Lawyers representing the province and the Tash community on Monday told the court that the problems with the students’ education have been addressed, the Canadian Press reported.

Lowen broke ties a decade ago with Tash, an insular Hasidic sect based in Quebec. He and his wife, whose legal name is Clara Wasserstein, have four children and live in Montreal.