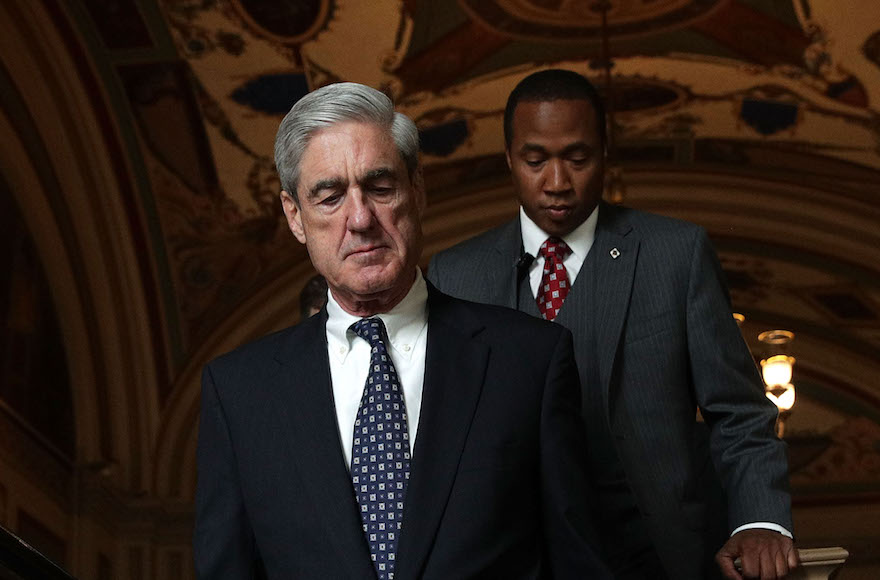 (JTA) — An Israeli company made up of former Mossad agents that specialized in covertly spreading messages to influence what people believed and how they behaved targeted the boycott Israel movement on American college campuses.

The article focuses on a small campaign by the company to influence a recall election for the hospital board of a small California town. But Psy-Group’s larger ambition was to break into the U.S. election market, according to the report.

During the 2016 presidential race, the company pitched members of Donald Trump’s campaign team on its ability to influence the results. The pitches attracted the attention of the FBI, according to the report, leading special counsel Robert Mueller to examine the firm’s activities as part of his investigation into Russian election interference and other matters.

The article also reported on an operation code-named Project Butterfly, funded to the tune of $2.5 million by what the New Yorker called “wealthy Jewish-American donors.” The project, which targeted up to 10 college campuses, launched in February 2016.

The goal of Butterfly, the article reported, citing a 2017 company document, was to “destabilize and disrupt anti-Israel movements from within.” Psy-Group operatives searched the internet, including social media, for derogatory information about activists supporting the Boycott, Divestment and Sanctions movement targeting Israel and posted it online using fake identities and websites that could not be traced back to the company.

Psy-Group closed in February 2018, just as Mueller’s team began questioning employees, according to the report.