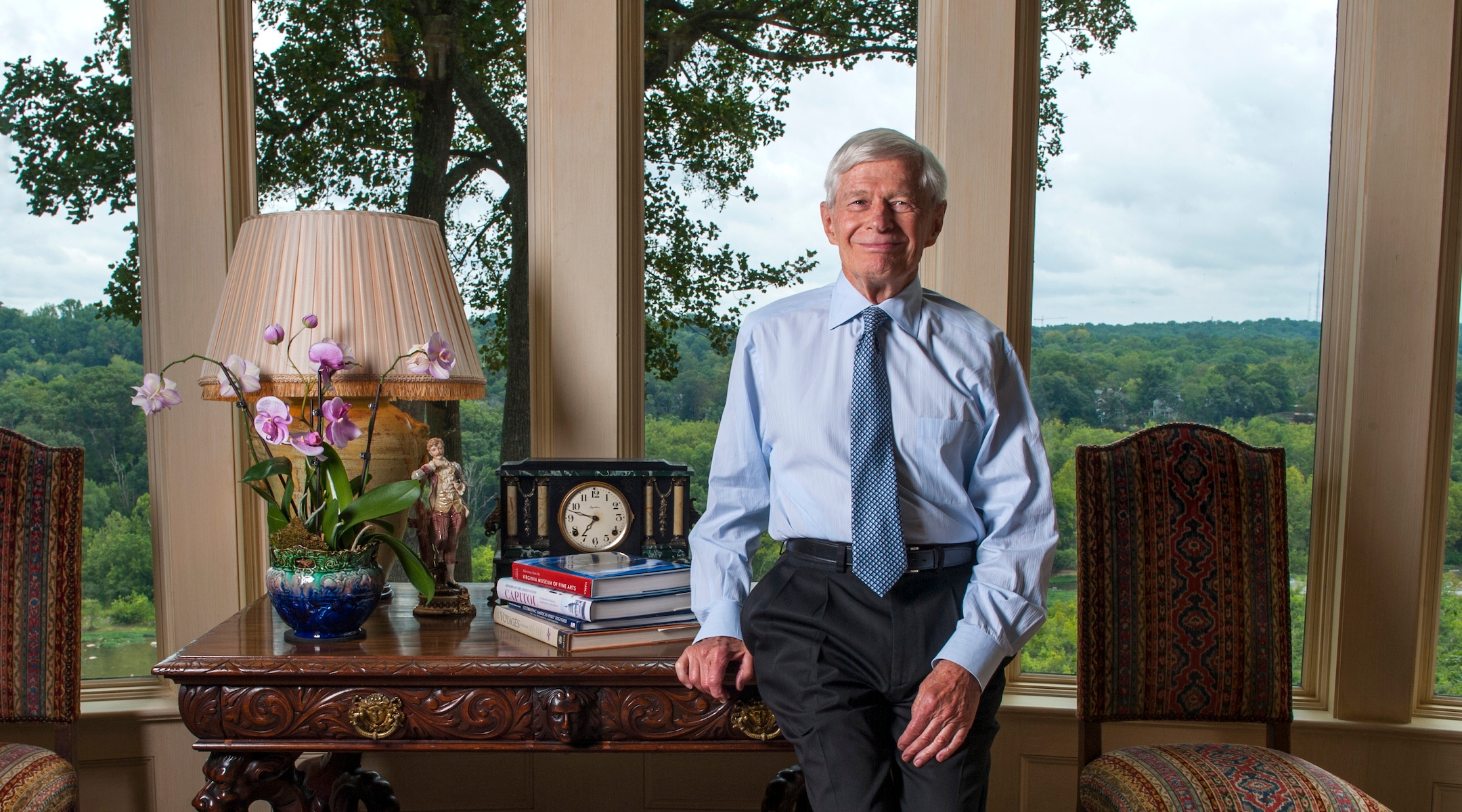 (JTA) — Fred Malek, a former White House aide who recorded the number of Jews working in the Bureau of Labor Statistics for President Nixon, has died.

His death at age 82 was announced Tuesday by the American Action Network, a conservative advocacy group he formed with former Republican senator Norm Coleman of Minnesota.

In 1971, Nixon complained to members of his staff about a “Jewish cabal” in government working against him. He specifically set out to demote members of the Bureau of Labor Statistics who he believed were tweaking employment statistics to make him look bad.

Malek’s role in documenting members of the bureau he thought were Jewish was first revealed in a book by Bob Woodward and Carl Bernstein in 1976. At Nixon’s request Malek, the White House personnel chief, sent a list of names he thought sounded Jewish to White House aides H.R. Haldeman and Charles Colson in September 1971. Three employees Malek named were demoted to different positions within the bureau.

The story resurfaced in 1988, and Malek resigned from his post as deputy chairman of the Republican National Committee.

Malek remained active in Republican politics. He was a finance co-chair of John McCain’s presidential campaign in 2007 and then became an adviser to Sarah Palin, McCain’s running mate.

In 2017, President Donald Trump appointed Malek to chair the board of the Woodrow Wilson International Center for Scholars, a prominent think tank affiliated with the Smithsonian Institution.