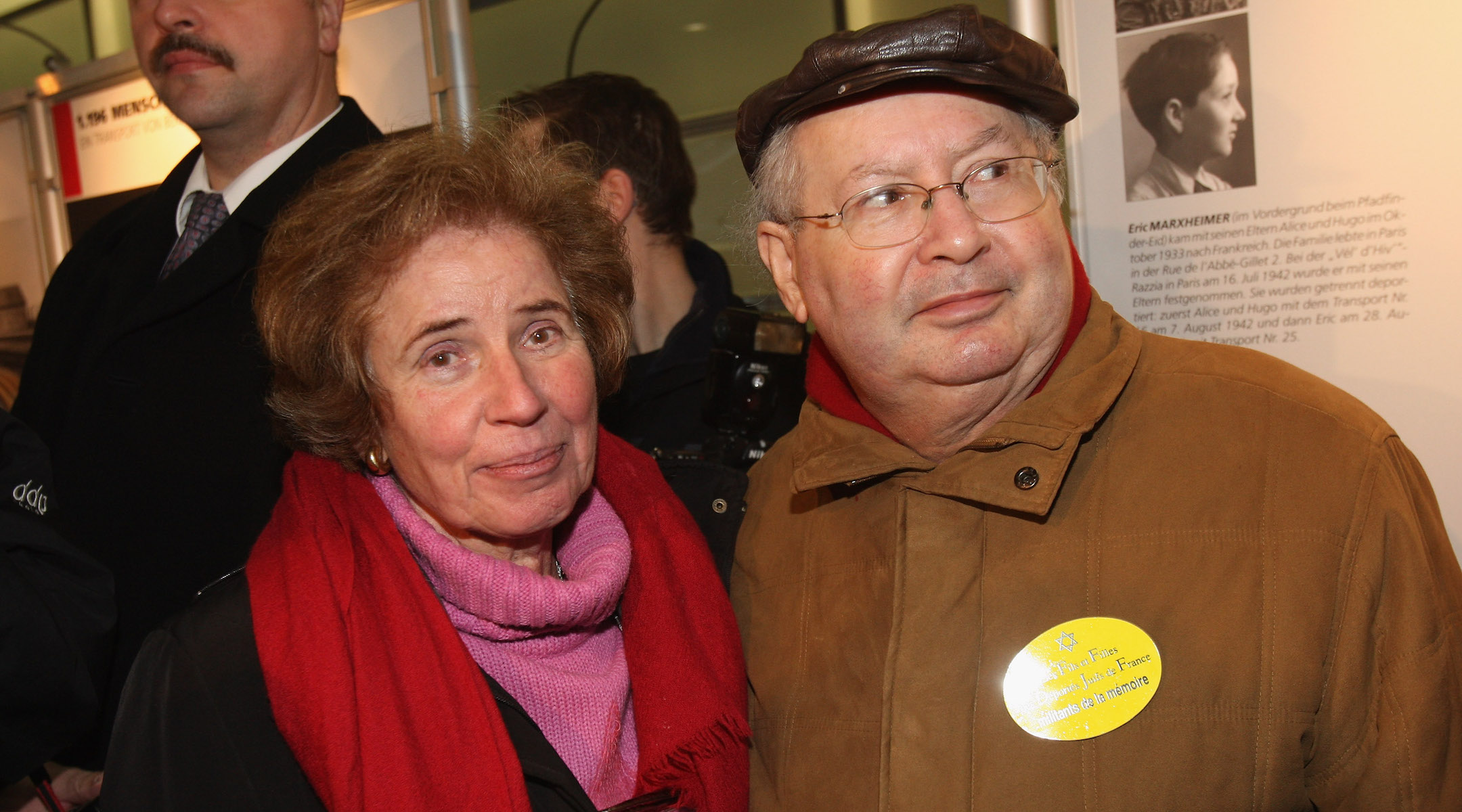 Klarsfeld, a Holocaust survivor who has brought several Nazi war criminals to justice, said in an interview published Tuesday by the French news agency AFP that “I have not heard President Trump take a strong position against the far right,” whereas “in France, in Germany and elsewhere in Europe, leaders of states always have a firmer response.”

He added: “Either he fails to see the danger, or he doesn’t believe it is dangerous.”

Klarsfeld’s remarks were in the context of Saturday’s shooting attack at a synagogue in Poway, California, near San Diego, where an apparent far-right extremist killed one and wounded three.

Zuroff told the Jewish Telegraphic Agency that Klarsfeld apparently was basing his comments on remarks by Trump in 2017 following deadly violence at a far-right rally in Charlottesville, Virginia, when the president said there were “very fine people” on both sides among the participants and counterprotesters. His advocates say he meant that there were fine people both among opponents of statues for Confederate leaders and opponents of such monuments. The monuments issue was the stated reason for the nationalist rally.

Trump’s remarks in 2017 were “unfortunate,” Zuroff said. “But since then, the president has shown he understands the threat, condemning it and reaching out to victims.”

The appointment this year of Elan Carr as the U.S. envoy to monitor and combat anti-Semitism was a “key move,” Zuroff said, noting the post had remained unmanned for two years.