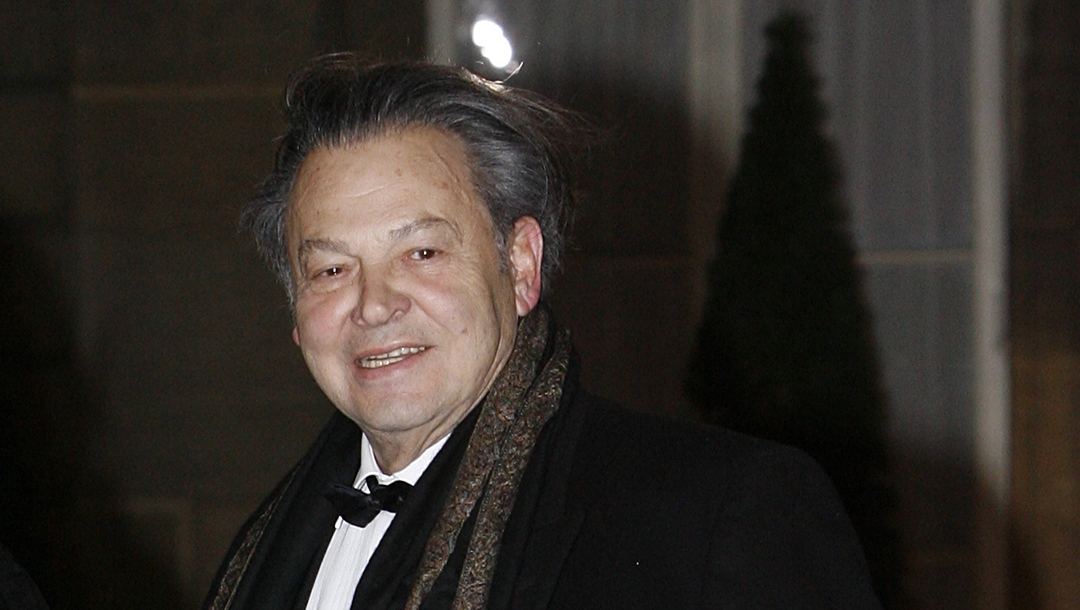 (JTA) — Maurice Bidermann, a French textile magnate and Holocaust survivor, died in Paris. He was 87.

Meyer Habib, a French-Jewish lawmaker, wrote on Twitter that his late friend Bidermann had died Monday of the coronavirus — a claim that was denied, according to the PurePeople fashion news site, by Bidermann’s relatives, who cited a host of medical complications as the true cause of death.

Bidermann, who was born in Belgium, survived the Holocaust as an illegal alien in neighboring France. A family of non-Jews hid him at their home near Marseille for 1  1/2 years, but he was eventually found by local French police. However, instead of handing Bidermann over to the Germans, the police officers took pity on Bidermann, who was ill as a boy, and put him in hospital.

He survived the war there.

Bidermann later left France and fought in the Israeli army during the War of Independence in 1948 before returning to Europe. He began working at a small textile shop owned by his family in Paris called Bidermann. Within 20 years, he transformed the business into what PurePeople described as France’s No. 1 maker of men’s fashion for a time.

In 1994, Bidermann became a suspect in a corruption probe that ended with his conviction in 2003 for corporate maleficence. He provided personal favors to a head of an oil firm, Elf, that invested heavily in Bidderman’s businesses, in violation of French securities laws. Bidderman was sent to jail for one year but ended up serving two months.