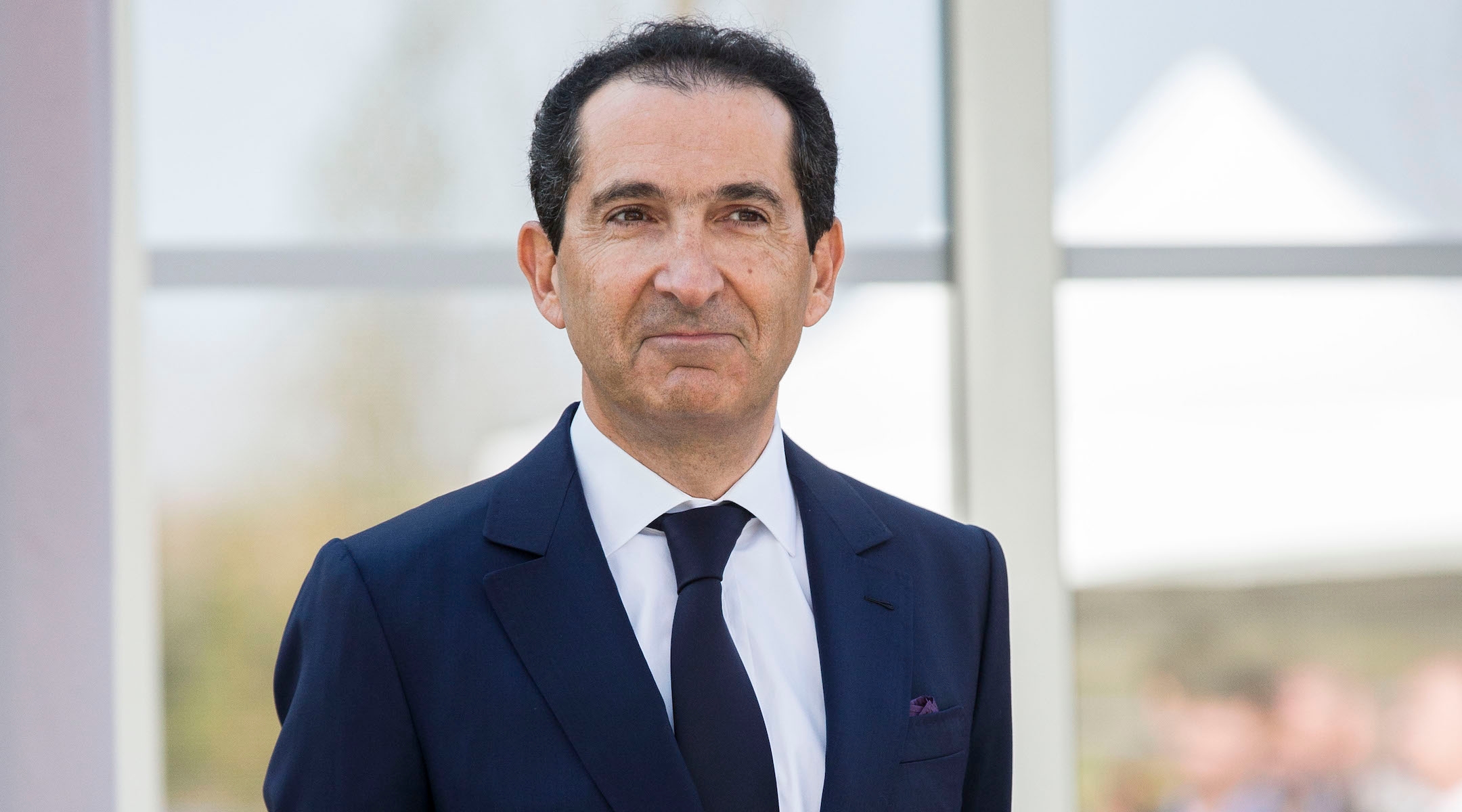 Patrick Drahi at the inauguration of the Drahi-X Novation Center, dedicated to entrepreneurship and innovation, at the Ecole Polytechnique, in Palaiseau, near Paris, April 19, 2016. (Christophe Morin/IP3/Getty Images)
Advertisement

Drahi, who also will take on the company’s $1 billion debt, is an avid art collector, and “a longtime client and lifetime admirer” of Sotheby’s, the French news agency AFP reported.

Drahi, 55, who currently lives in Switzerland, also holds Portuguese citizenship and is estimated by Forbes magazine to be worth $9.1 billion.

Drahi was born in Casablanca, Morocco, to Jewish parents and moved to France at the age of 15. He made his fortune in cable and mobile phones, and owns 75 percent of Numericable, France’s largest cable operator, as well as the Liberation newspaper, BFM news channel and Israel’s international i24 News network.

Drahi will take Sotheby’s private after 31 years as a public company. It was previously owned between 1983 and 1988 by Michigan shopping-mall tycoon A. Alfred Taubman, who was convicted in 2001 and jailed for nearly a year for his role in a price-fixing scheme with the Christie’s auction house.

Last year, the New York-based Sotheby’s sold $6.4 billion in art, up 16 percent from the previous year, and $220.4 million of that was sold online, The Wall Street Journal reported.

Drahi reportedly collects works by 19th- and 20th-century artists and admires Impressionist art, and, according to The Wall Street Journal, sees art as a refuge from the day-to-day stresses of corporate battle.