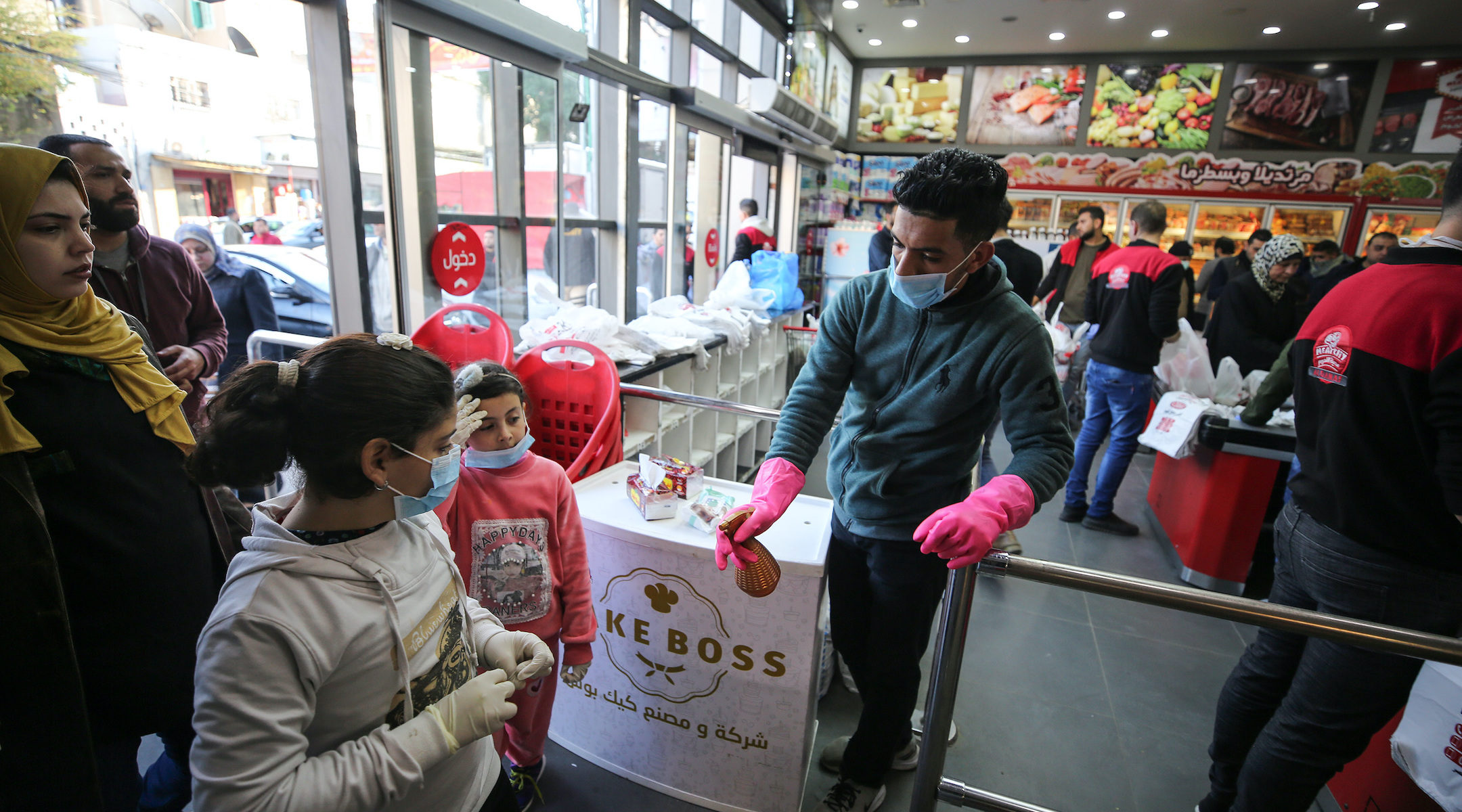 JERUSALEM (JTA) — The first two cases of coronavirus have come to the Gaza Strip, the densely populated territory governed by Hamas that lies between Israel and Egypt.

The two Gazans diagnosed with the disease were tested for the virus after returning to the coastal strip from Pakistan, according to the Gaza Health Ministry, which announced the cases Sunday morning. They remain in isolation at a hospital in Rafah in southern Gaza.

Hundreds of Gazans have returned in the past two weeks, according to the Associated Press, and 92 of them were tested for coronavirus. The emergence of the virus is believed to have been delayed since crossings into Gaza from Israel and Egypt are under military blockade.

Gaza could have a hard time combating the spread of the virus. The territory is densely packed, making social distancing difficult. And hospital facilities are limited: Abdelnasser Soboh, director of the World Health Organization’s Gaza office, told the AP that there are 62 ventilators in Gaza, and only 15 are not already in use.

The Palestinian Authority on Sunday announced a 14-day lockdown in the West Bank, which has so far seen 59 cases of the virus. Seventeen people there have recovered.