Gideon Taylor set to return to Claims Conference as its president 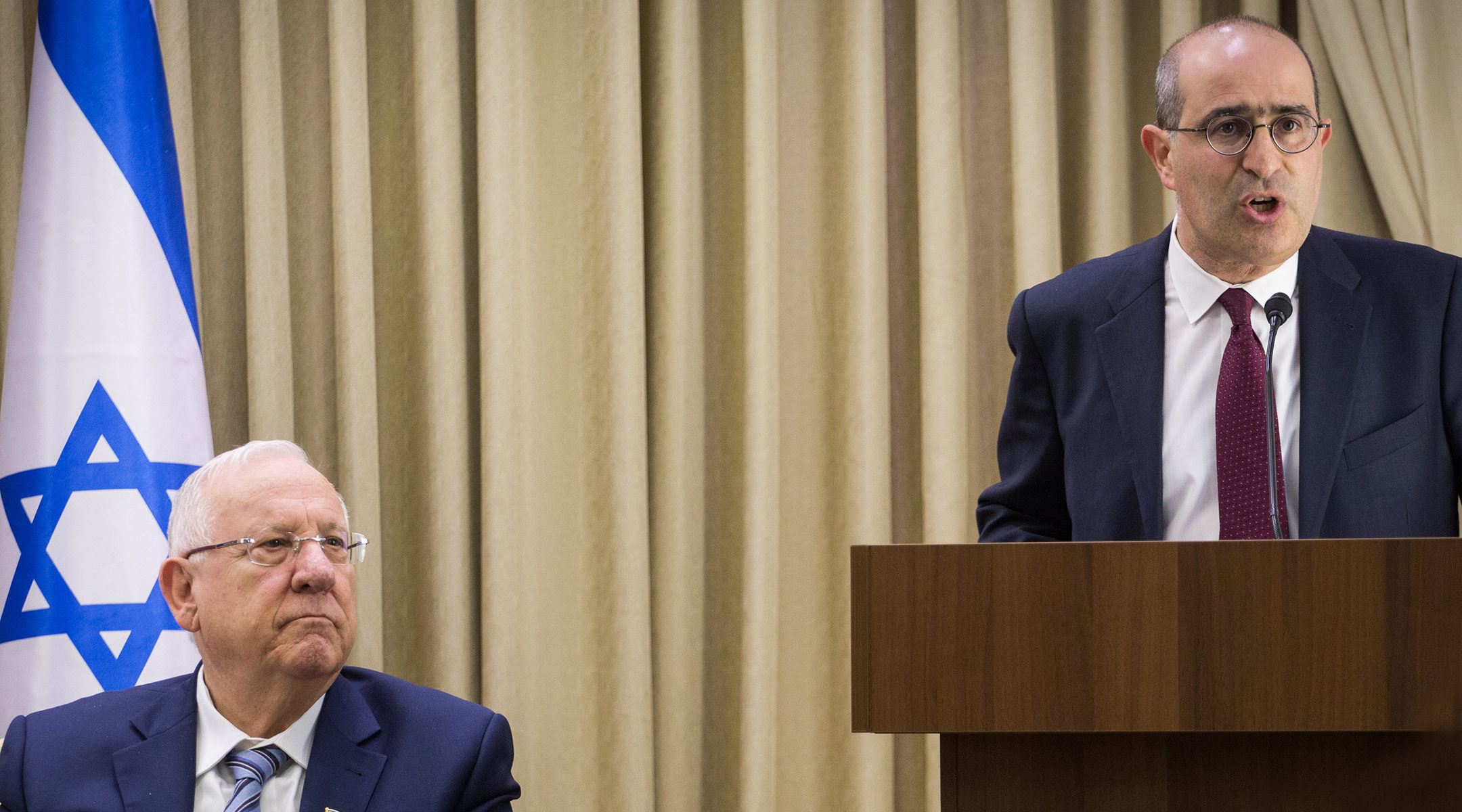 Gideon Taylor of the Claims Conference speaks as Israeli President Reuven Rivlin looks on in Jerusalem in 2017. (Hadas Parush/Flash90)
Advertisement

(JTA) — Gideon Taylor was nominated to serve as the next president of the Conference on Jewish Material Claims Against Germany, known as the Claims Conference.

He will succeed Julius Berman, who is stepping down after 18 years. The election will take place June 30 at the annual board meeting.

Since 2013, Taylor has served as operations chair of the World Jewish Restitution Organization, which advocates for the restitution of Jewish property in Eastern European countries. He served as the executive vice president of the Claims Conference from 2000 to 2009.

During that time, and for six years before, the Conference was involved in a fraud scheme that embezzled approximately $57 million. Claims Conference payments were paid to fake names and employees took the money.

Taylor left the organization about 5 months before the fraud was discovered by investigators, but he was not implicated in a subsequent FBI investigation.

Since 1952, the German government has paid more than $80 billion in indemnification for suffering and losses as a result of persecution by the Nazis.

Holocaust survivor Roman Kent, a lead negotiator for the Claims Conference for more than 25 years, said of Taylor: “I believe that his devotion to Holocaust survivors, his drive and commitment on their behalf and his deep experience dealing with the German, United States and other governments, as well as with the Jewish world, make him uniquely suited to serve as President of the Claims Conference, especially at this time of change and transition.

Kent is the chairman of the American Gathering of Jewish Holocaust Survivors and president of the International Auschwitz Committee.