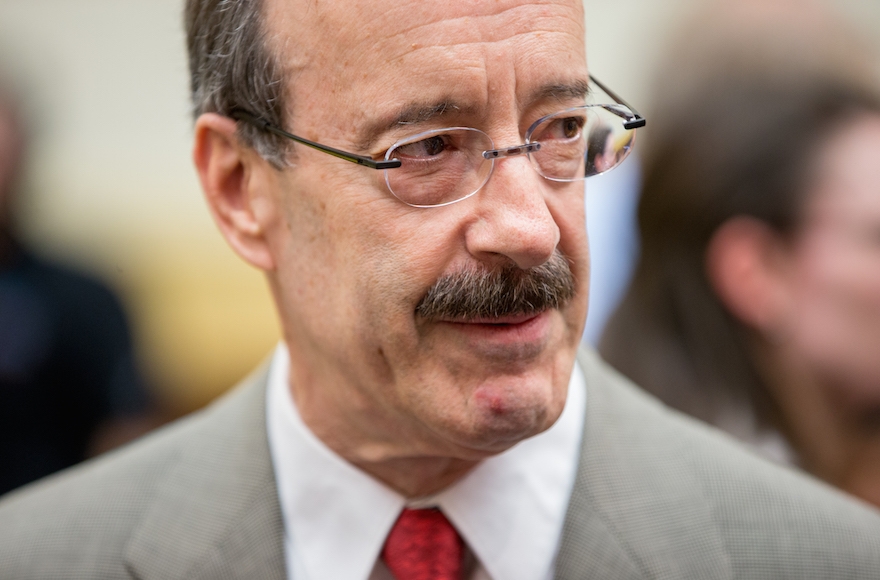 Justice Democrats announced that it would back Jamaal Bowman, a middle school principal and former teacher in the Bronx, against Engel in the city’s 16th Congressional District.

Engel, who has served in the House of Representatives since 1989, is chairman of the House Foreign Affairs Committee. He is facing three primary challengers, all to his left, according to BuzzFeed.

Bowman, according to the report, is running on a platform focused on investing in public schools, free college, Medicare for all, the Green New Deal and criminal justice reform.

“Our grassroots movement shocked the country last year with AOC’s upset victory, and we are prepared to do it again in New York’s 16th District,” said Alexandra Rojas, the executive director of Justice Democrats. “It’s time to usher in a new generation of progressive leadership into the Democratic Party.”

Engel is close to the mainstream pro-Israel community and has initiated a number of pro-Israel bills over the years.

On Sunday, he said at the Jerusalem Post Annual Conference in New York that support for Israel should not be politicized.

“We have to make sure that there is a strong majority to help the State of Israel,” he said. “I don’t think it helps to make it a political football. We have 33 Jewish congressmen, and 31 of them are Democrats.”