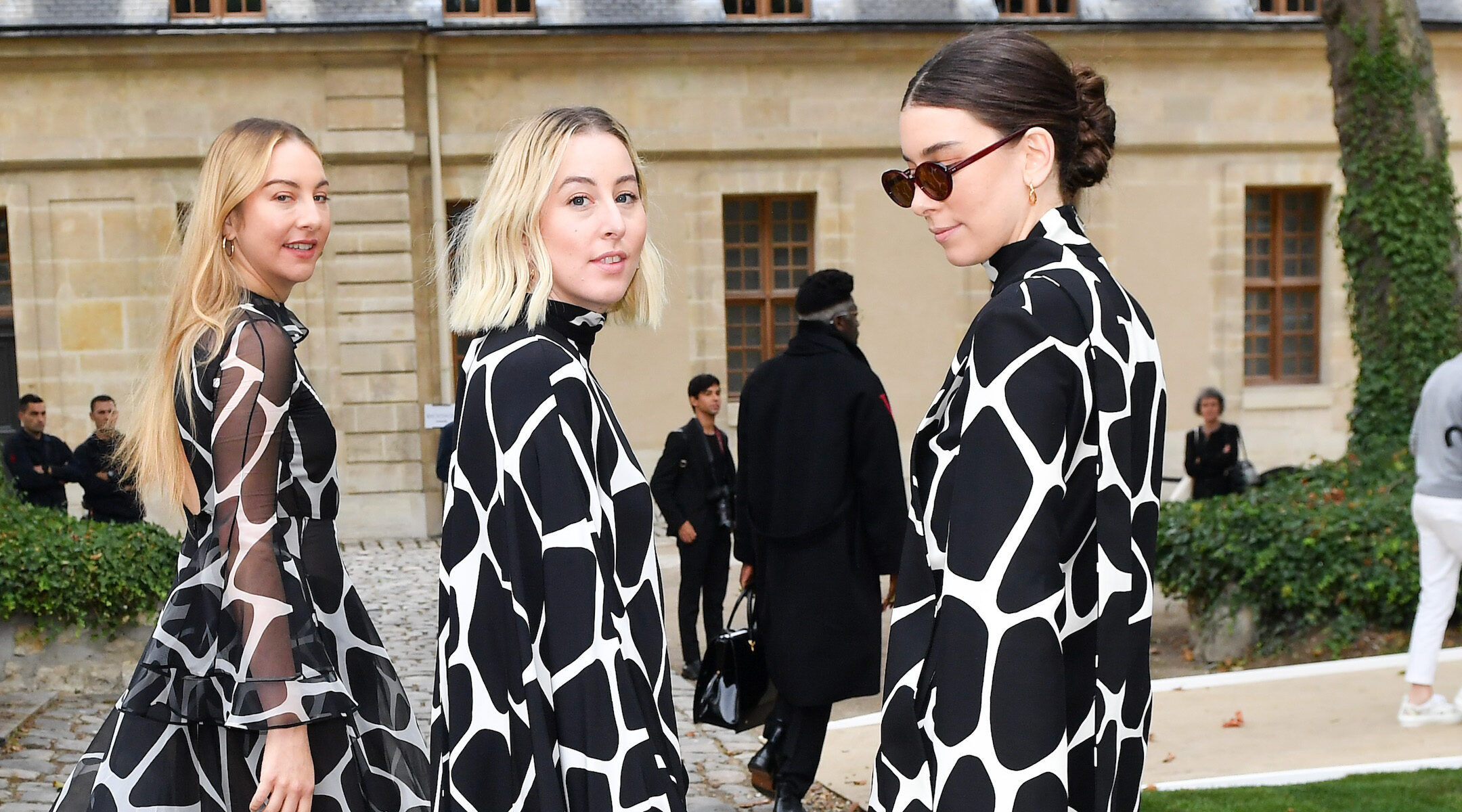 (JTA) — The Jewish sister rock band Haim have gone from being paid in matzah ball soup to scoring a feature film.

The trio will soundtrack the Netflix animated feature “The Witch Boy,” based on a three-book graphic novel series of the same name by Molly Knox Ostertag.

The fantasy musical is set in a magical community where all the girls become witches and the boys grow into shapeshifters. It centers on a boy, Aster, who discovers he has witch powers and needs to use those powers when a mysterious danger emerges. It will be directed by Minkyu Lee, Academy Award nominated for the animated short film “Adam and Dog.”