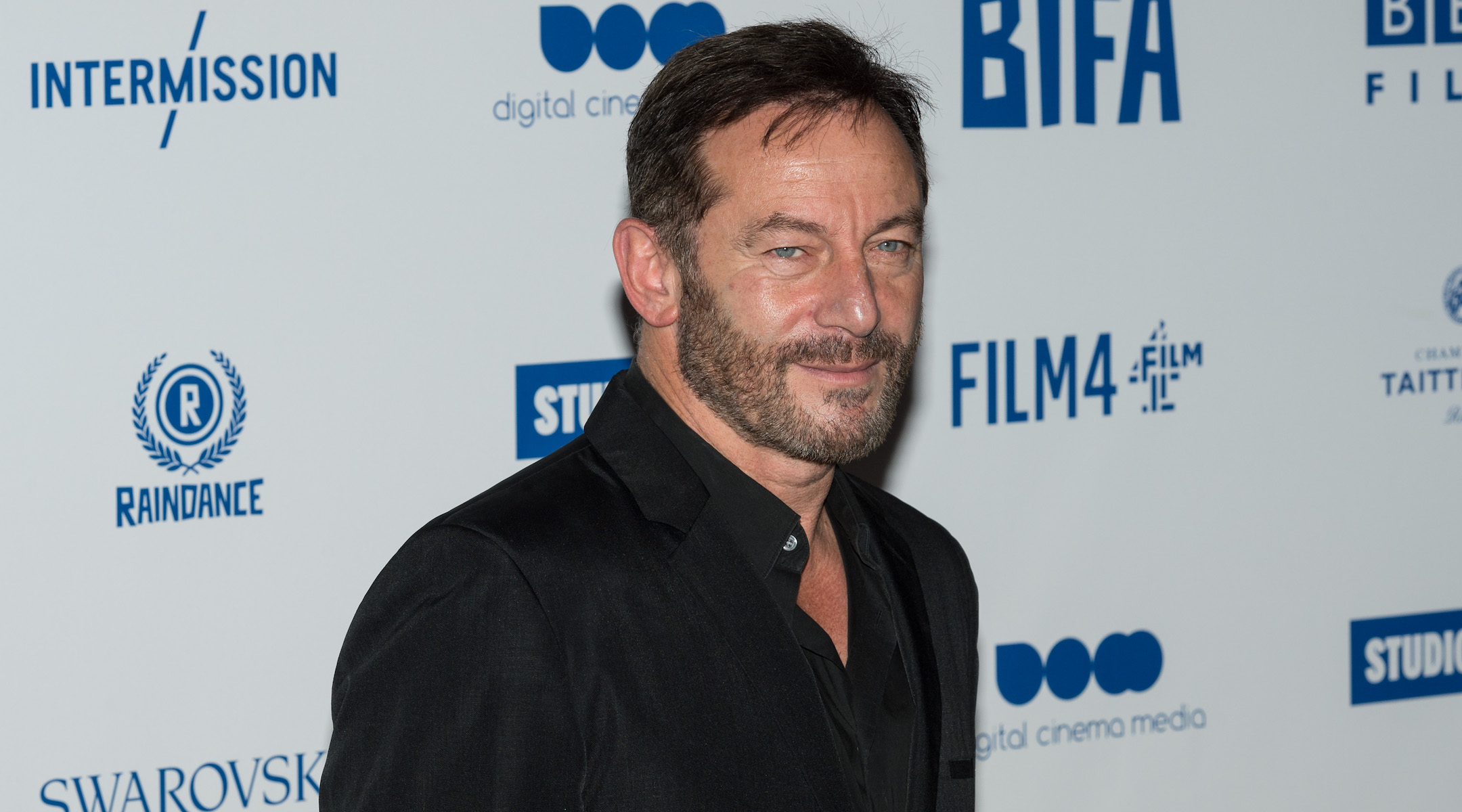 (JTA) — British Jewish actor Jason Isaacs opened up about his longtime struggle with drug addiction to the British magazine The Big Issue on Monday, saying he first got drunk at age 12 and “by the age of 16 I’d already passed through drink and was getting started on a decades long love affair with drugs.”

“Every action was filtered through a burning need I had for being as far from a conscious, thinking, feeling person as possible. No message would get through for nearly 20 years,” he said.

“I think what would surprise the 16-year-old me is that I’m okay,” he added.

Isaacs, 57, born in Liverpool to Jewish parents who have since moved to Israel, is perhaps best known for playing Lucius Malfoy in all eight “Harry Potter” films. He has spoken at length about growing up in the Jewish community, and his experience with anti-Semitism as a Jewish teenager in London.

“There were constantly people beating us up or smashing windows,” he told the Independent in 2013 about his upbringing in the suburb of Childwall. “If you were ever, say, on a Jewish holiday, identifiably Jewish, there was lots of violence around.