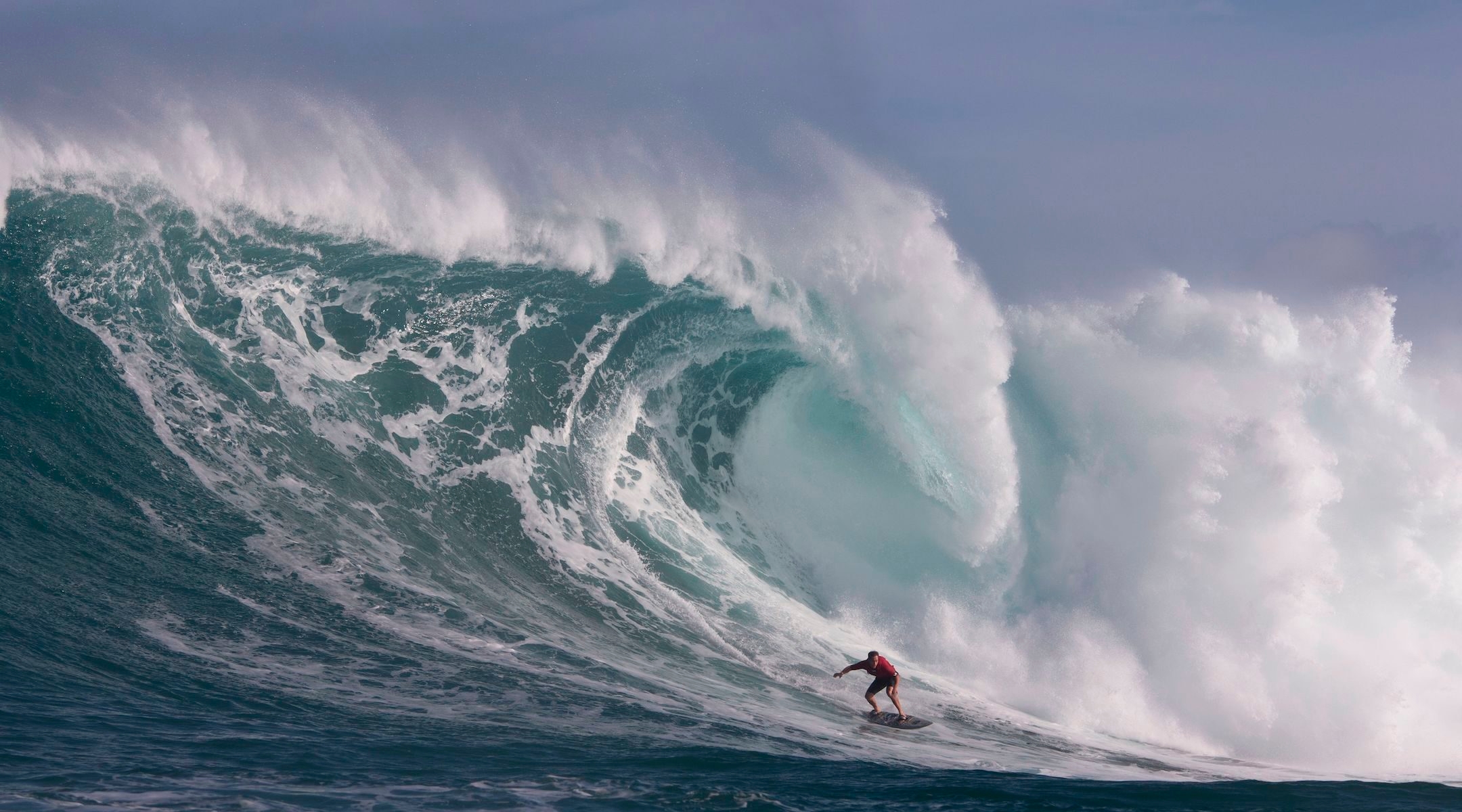 (JTA) — Hawaiian-Jewish surfing star Makua Rothman may have successfully ridden the largest recorded wave in the history of the sport, estimated to be at least 100 feet tall.

The 36-year-old posted video of the achievement from last Saturday on his YouTube page on Wednesday. Footage starts here around 23:00.

The final estimate of the wave’s height will be announced at the annual XXL surfing awards, which Rothman told a local news channel should occur in May. 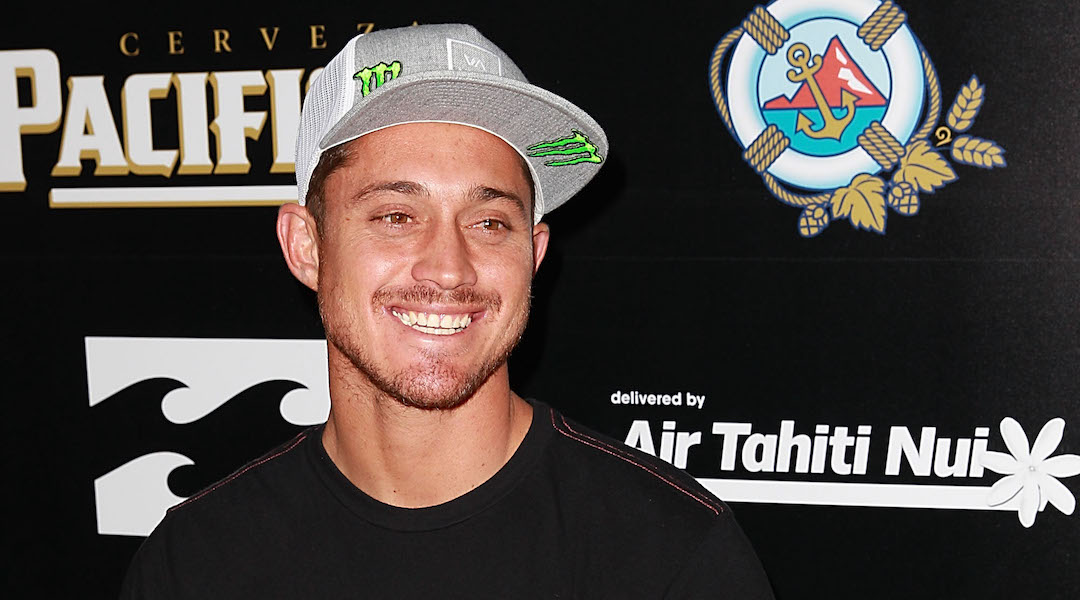 Rothman has a Jewish father and a Hawaiian mother and hails from Kahuku, Hawaii. Judaism was not a significant part of his life as a child, but he told the San Diego Jewish World in 2009 that he was drawing closer to the faith.

He also said that he is friends with Dorian “Doc” Paskowitz, an early Jewish pioneer of the sport who helped popularize it in Israel. Paskowitz brought a young Rothman to Israel for a surfing event that brought Jewish and Arab Israelis together on the waves.

Rothman, who first got on a board at age 2, has been considered one of the best surfers in the world since his teenage years. He is also a professional musician who has toured with Matisyahu and The Wailers, Bob Marley’s former backing band.