Herb Sturz, driver of criminal justice reform in New York City and beyond, dies at 90 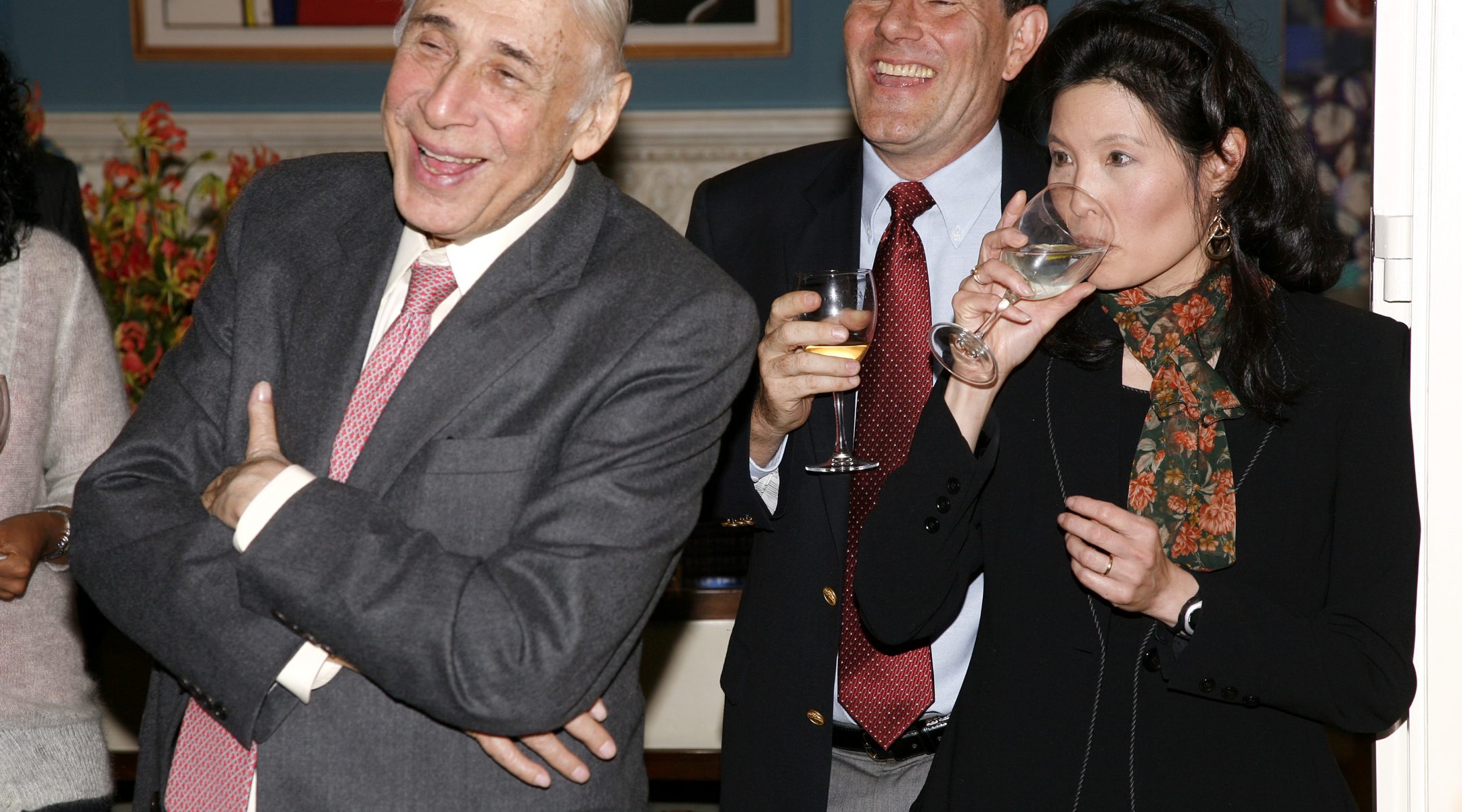 Sturz, who was 90, worked with philanthropist Louis Schweitzer in 1961 to found the Vera Institute of Justice, an early effort to advance the idea that those accused of crimes should not remain in jail prior to their trials simply because they could not afford to post bail.

As deputy mayor to Koch, Sturz advocated for closing Rikers Island, New York City’s infamous jail complex. In recent years, he sat on a city commission that led the City Council to vote in 2019 to do just that. Rikers is set to close by 2027.

Born in 1930 in Bayonne, New Jersey, Sturz was the child of Jewish immigrants from Europe who recalled his saloonkeeper father crying only once, upon learning that members of his family had been murdered by the Nazis.

According to a 2009 biography, “A Kind of Genius: Herb Sturz and Society’s Toughest Problems,” Sturz attended Hebrew school as a child but never considered himself religious, though he fasted on Yom Kippur.

“I’m a Jew when Jews are under attack,” Sturz told Sam Roberts, his biographer.