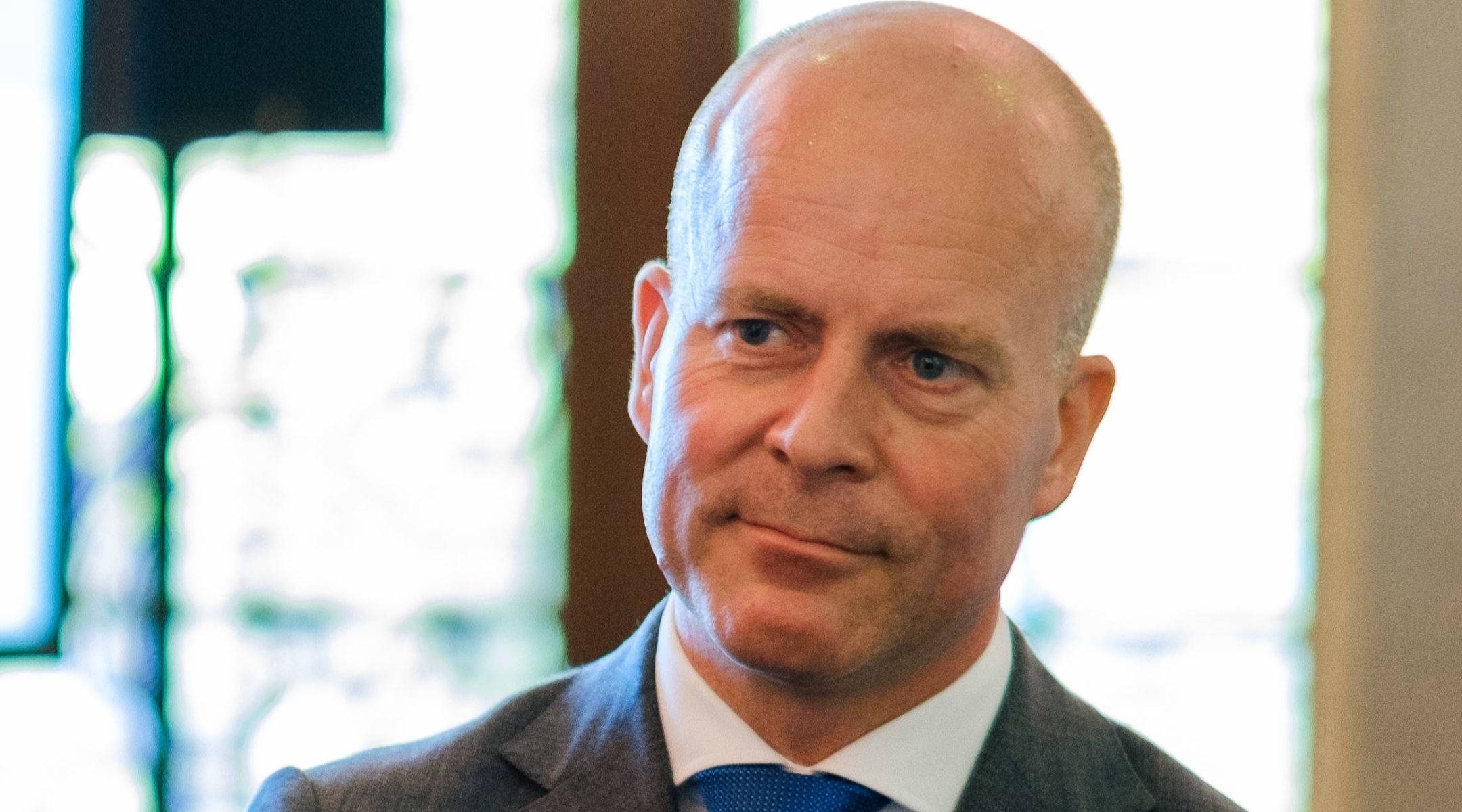 (JTA) – The Dutch government will allow people who are not Israeli citizens but were born in pre-state Israel before 1948 to register their place of birth as “Palestine” on official documents.

The move, which the government said does not constitute any recognition of Palestinian statehood, was announced last week by the Dutch state secretary for interior affairs, Raymond Knops, the Volkskrant daily reported. The report said that the Dutch government decided on the move to prevent being sued at the European Court of Justice. It used to list “unknown country” as the place of birth for people who may now be registered as born in Palestine.

The ministry declined requests by people born in the British Mandate over Palestine before 1948 to list “the state of Palestine” as their place of birth, citing how the Netherlands and the rest of the European Union with the exception of Sweden do not recognize Palestine as a country.