Holocaust survivor, 90, stabbed to death in her Moscow apartment 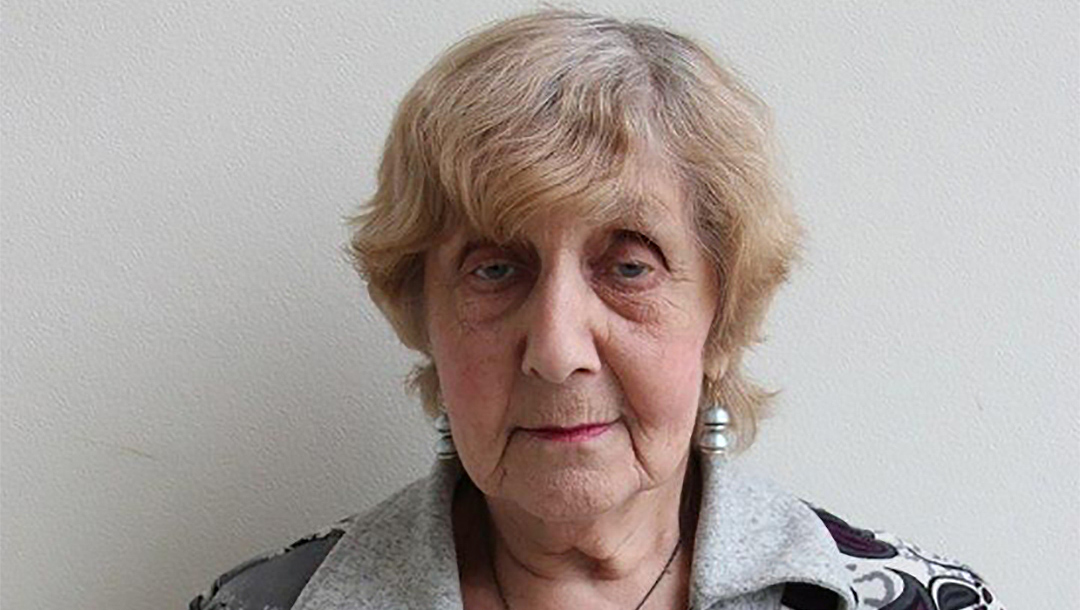 (JTA) — A 90-year-old Holocaust survivor was murdered in her Moscow apartment.

The body of Irina Shur, a former professor at the Gerasimov Institute of Cinematography, was found at her apartment late last week, TASS reported Wednesday. She had been stabbed multiple times and had been dead for at least 24 hours.

A 69-year-old woman was arrested in connection with the murder. The woman had been a case worker charged with caring for Shur as recently as 2016. The two women remained in contact thereafter, an unnamed official told TASS.

The door to Shur’s apartment showed no signs of forced entry, leading investigators to believe she knew her killer and opened the door for them. The apartment was found in neat condition with no valuables missing, making it difficult to ascertain the motive, the report said.

One theory being investigated is that Shur was killed by perpetrators seeking to take over her apartment, which is situated in the pricey Dorogomilov district, Moskva24 reported.

“Everyone respected her,” Maya Sakvarelidze, vice-rector at the cinematography institute, told Moskva24. She was “intelligent, educated and adored by her students.”