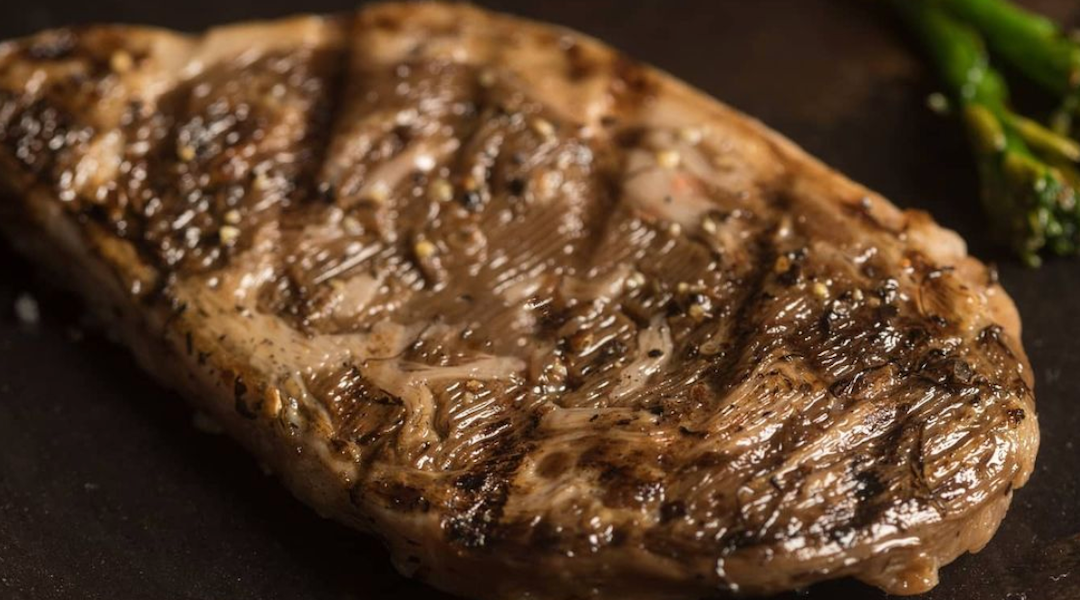 (JTA) — This isn’t your grandfather’s steak.

The Israeli company Aleph Farms announced Tuesday that it had produced the world’s first “slaughter-free steak,” using a mix of 3-D printing technology and real cow cells. The startup boasted that it tastes like “a delicious tender, juicy ribeye steak you’d buy from the butcher.”

Faculty at the country’s famed Technion-Israel Institute of Technology aided in the process, Bloomberg reported.

The “bio-printing” phenomenon takes live cells and replicates them to mimic a natural organism or product. Aleph Farms’ technology is in demand, and the company is partnering with Mitsubishi to bring its meat alternative to Japan.

The world’s first lab-grown meat restaurant opened in Tel Aviv last year, serving exclusively chicken made by a company called SuperMeat. An Israeli rabbi told the Jewish Telegraphic Agency in 2016 that the SuperMeat product was kosher.