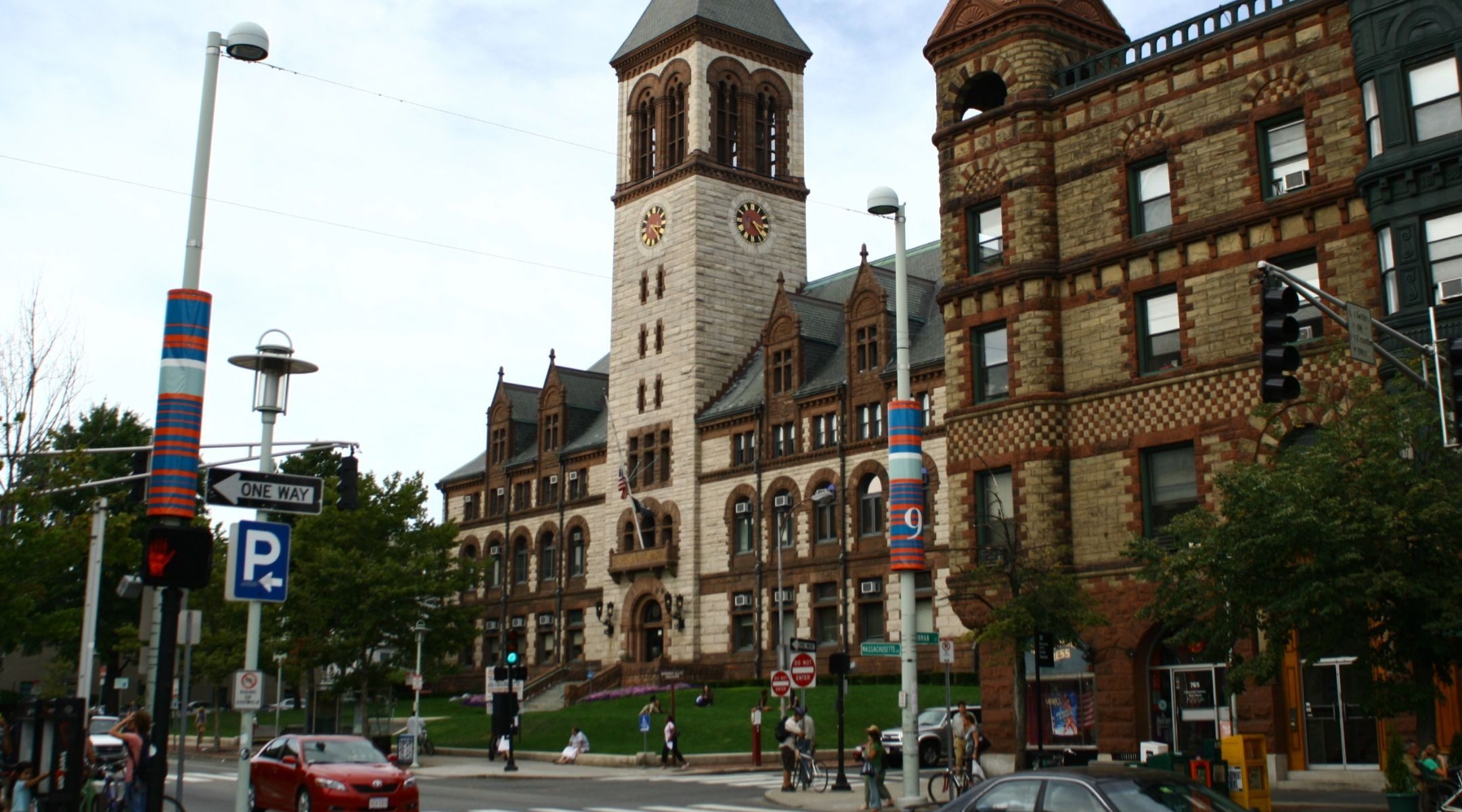 (JTA) — An Israeli woman who lives in Massachusetts chased down and held a man who exposed himself to her while she was jogging.

Single mother Aia Polansky, 33, was running in Cambridge when the male jogger dropped his pants to his knees as she ran by.

Polansky, a 6-foot-1-inch-tall veteran of the Israel Defense Forces who works as a personal trainer, said she realized that the man was flashing her on purpose because he reached out to grab her. She then ran after him and held him while asking passersby to call the police or 911, but no one was willing to get involved. He slipped out of her grasp when she reached for her phone to call police. “I just knew that if I’m not going to get this guy now then the next girl will be raped,” she told ABC News.

The incident was caught on security cameras in the area and images of the man were released by Massachusetts State Police. He is described as a white male with a heavy build, short dark-colored hair, a receding hair line. The incident occurred on July 18 but was first reported by local and national news outlets over the weekend.

She told several news outlets that the message she wants to send to the middle-age flasher is that “I’m going to get you” and that he “picked the wrong victim.”

The case remains under investigation.