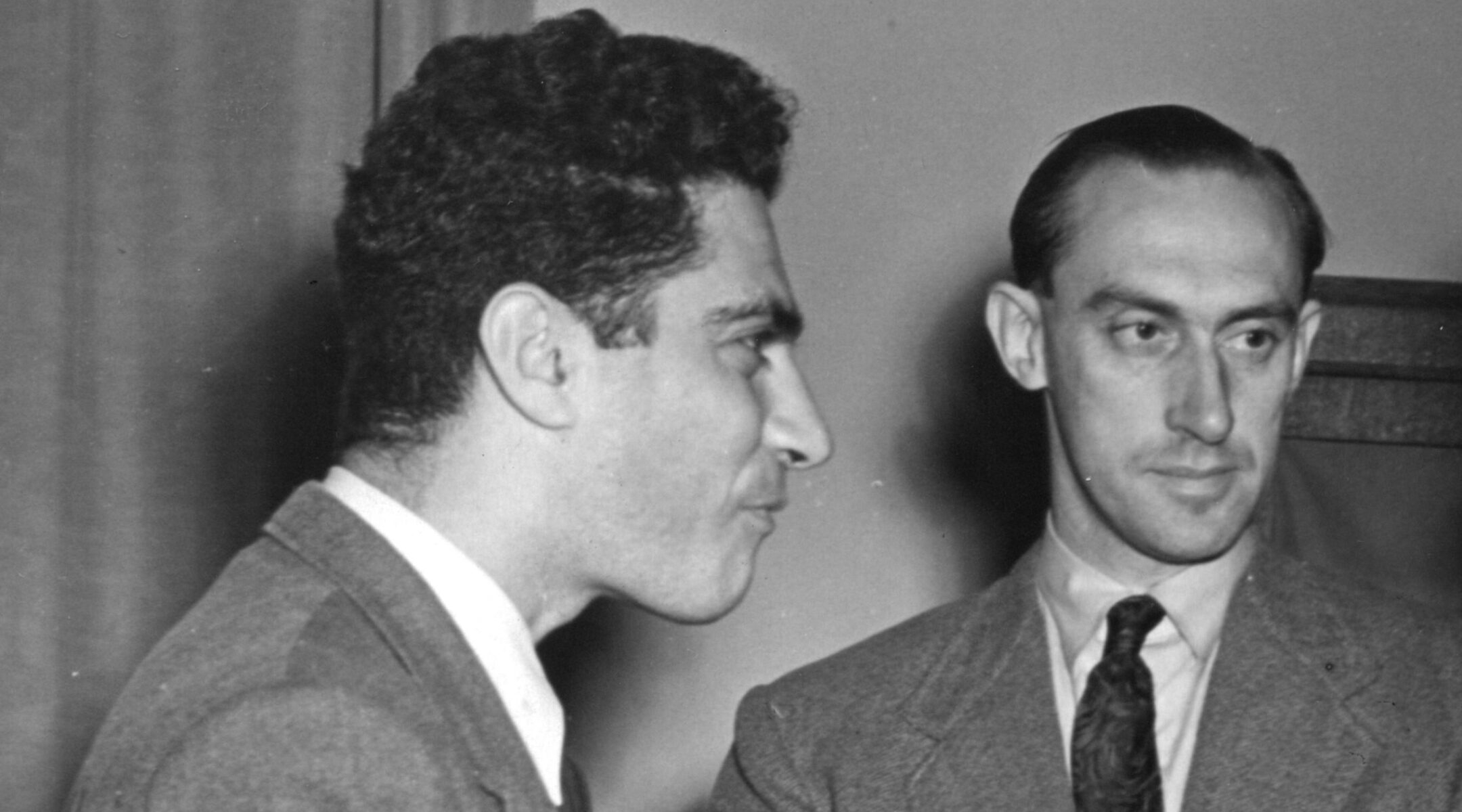 (JTA) — Jack Steinberger, a researcher who shared the 1988 Nobel Prize in physics with two other Jewish colleagues for their discoveries about the neutrino, the world’s smallest subatomic particle, has died.

Steinberger, born Hans Jakob Steinberger, was the son of a cantor for the small Jewish community in Bad Kissengen, a small town in Bavaria, Germany. His family immigrated to the U.S. in 1934 with the help of Jewish organizations, according to The New York Times.

Steinberger, who died last weekend at 99, studied and worked with some of the 20th century’s leading physicists, such as Enrico Fermi and J. Robert Oppenheimer, the father of the atomic bomb. Throughout his career, he would decline to do research for weapon building.

In the 1950s and ’60s, Steinberger worked with Melvin Schwartz and Leon Lederman to create a beam of neutrinos that significantly furthered the study of the infamously small particles. It also opened up study of the so-called weak interaction — one of physics’ four main forces, along with gravitation, electromagnetism and the strong interaction, which holds the parts of an atom together. They also discovered that there are multiple kinds of neutrinos.

The Nobel Prize committee said the trio “opened entirely new opportunities for research into the innermost structure and dynamics of matter.”