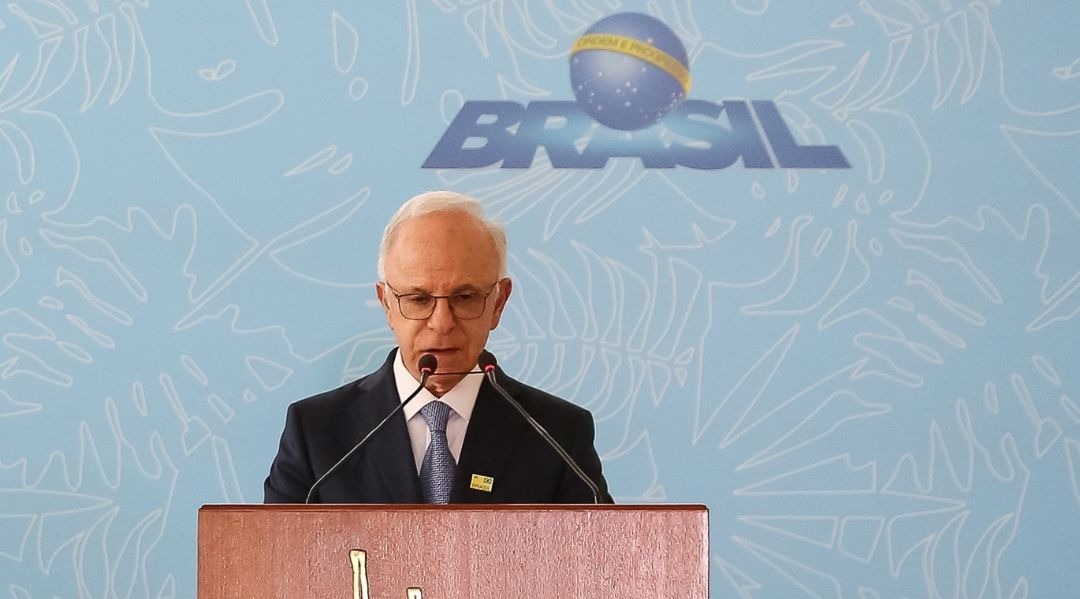 RIO DE JANEIRO (JTA) — A Brazilian cosmetics giant owned by the billionaire son of Holocaust survivors donated 1.7 tons of gel alcohol, which can be used as hand sanitizer, to help the city where it is headquartered fight the coronavirus.

The donation to Curitiba’s municipal health department was announced on Thursday by O Boticário’s founder and president, Miguel Krigsner, a Jewish biochemist and environmentalist.

“Our essence is to be agents of transformation in everything we do. If we save a life, we save humanity. This is Judaism,” Krigsner, a Bolivian-Brazilian entrepreneur, told the Jewish Telegraphic Agency.

Born in La Paz to a Polish father and a German mother who fled the Nazi regime, Krigsner moved to Brazil with his family at the age of 11.

“Our company was born in Curitiba and we have a huge affection for this city. We believe that through this donation we will be able to minimize the anxiety and pain of many people,” he added.

Founded 43 years ago, O Boticário is Brazil’s second-largest cosmetic company and the world’s largest beauty retailer, with over 4,000 stores worldwide, 22,000 employees and nearly $4 billion in revenue in 2019.

In 1990, the company created the O Boticário Nature Protection Foundation, a nonprofit that already has sponsored 800 conservation projects throughout Brazil.

“As long as Boticário exists, it will put money into this thing. I see it as a moral obligation. There is a question of conscience and within the Jewish religion there is tzedakah. What is it? It’s a word that says that you have to do good for your neighbor,” said Krigsner, who is the founder of the Curitiba Holocaust Museum.