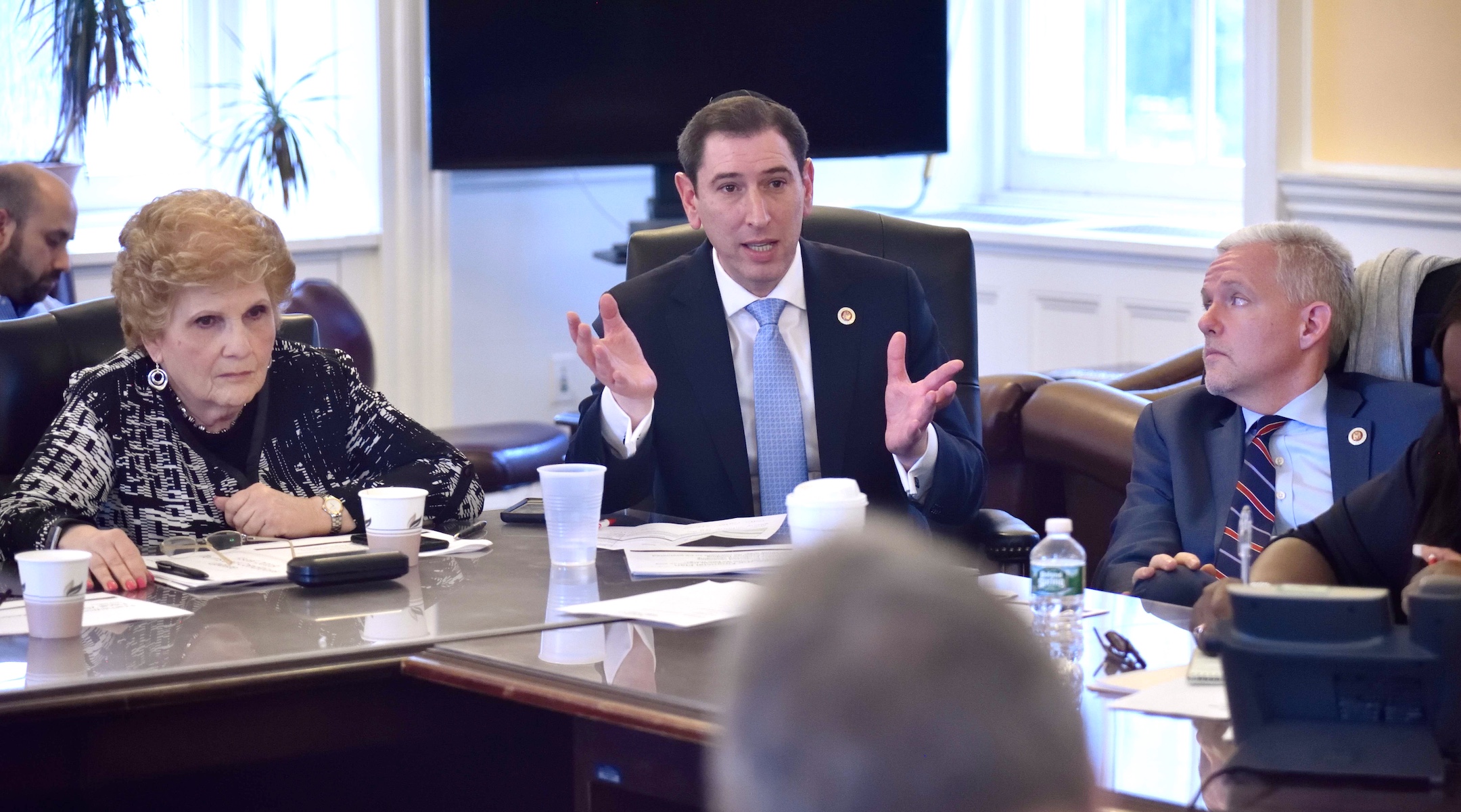 (JTA) — Chaim Deutsch, a former New York City councilman, was sentenced to three months in prison on Thursday after pleading guilty to federal charges of tax evasion in April.

Deutsch, who represented parts of South Brooklyn that included large Orthodox Jewish communities, had refused to resign from the City Council but was expelled from the legislative body in April.

Deutsch evaded more than $82,000 in property taxes between 2013 and 2015. He operated a real estate business in addition to being a councilman.

As part of his sentencing, Deutsch will pay $107,000 in restitution to the U.S. government as well as a $5,500 fine. Following his prison term, he will also be subject to a year of supervised release.

A Brooklyn native, he was a longtime community activist and a founder of the Flatbush Shomrim Safety Patrol. Representing a diverse district that stretches from Park Slope to Gerritsen Beach to East Flatbush to Brownsville, he chaired the New York City Jewish Caucus and advocated on issues related to antisemitism, private-school education and quality-of-life matters.

Deutsch has been working as a property manager in Brooklyn since being expelled from the City Council.