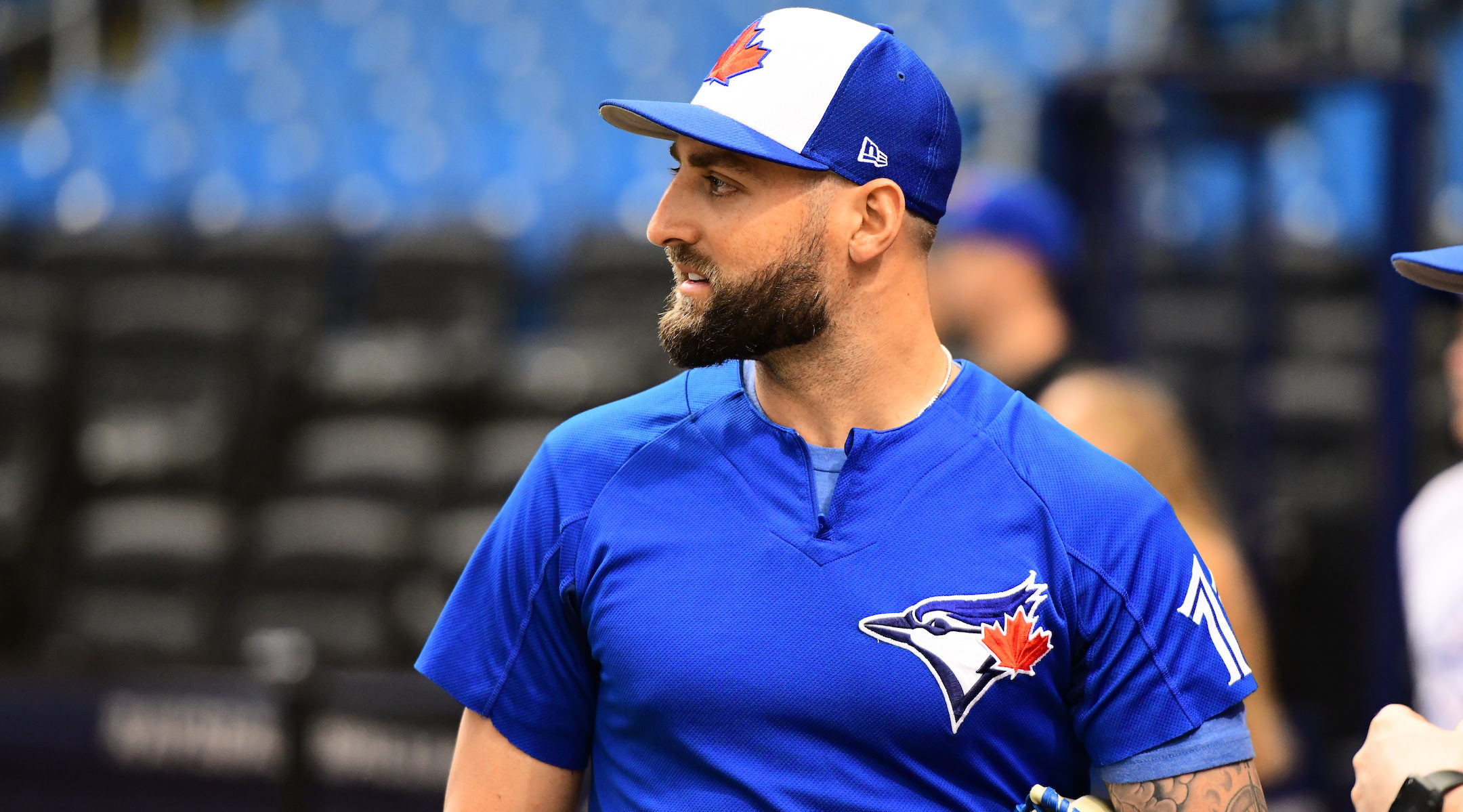 Pillar, 30, has been a steady offensive player throughout his career with the Blue Jays launched in 2013. Last season the righty swinger sported a .260 batting average with 15 home runs and a career-high 59 runs batted in. But Pillar has been better known for his defensive prowess, earning recognition as being among the top center fielders in the game.

The Giants have been searching for outfield help since late in spring training.

Pillar, a Southern California native, had a bar mitzvah as a teen, and while playing in Toronto he addressed 500 young Jewish athletes at a Maccabi Canada event.

In a 2016 interview with Philadelphia’s Jewish Exponent, Pillar spoke of the importance of Jewish kids having athletes they can look up to.

“I know they’re proud and watching and support me,” he said. “That’s the special part because there are not a lot of Jewish players. I just like being that role model for the kid who believes he can’t play a professional sport. I’ve become that for them.”

Pillar is among several prominent Jewish ballplayers this season including Alex Bregman of the Houston Astros, Ryan Braun of the Milwaukee Brewers and Ian Kinsler of the San Diego Padres. 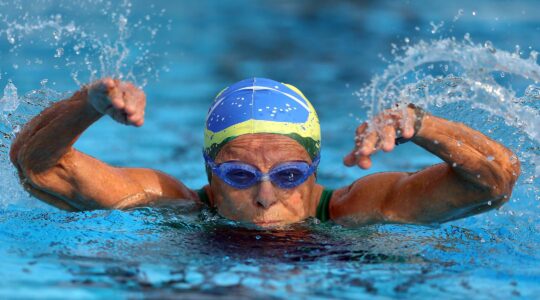