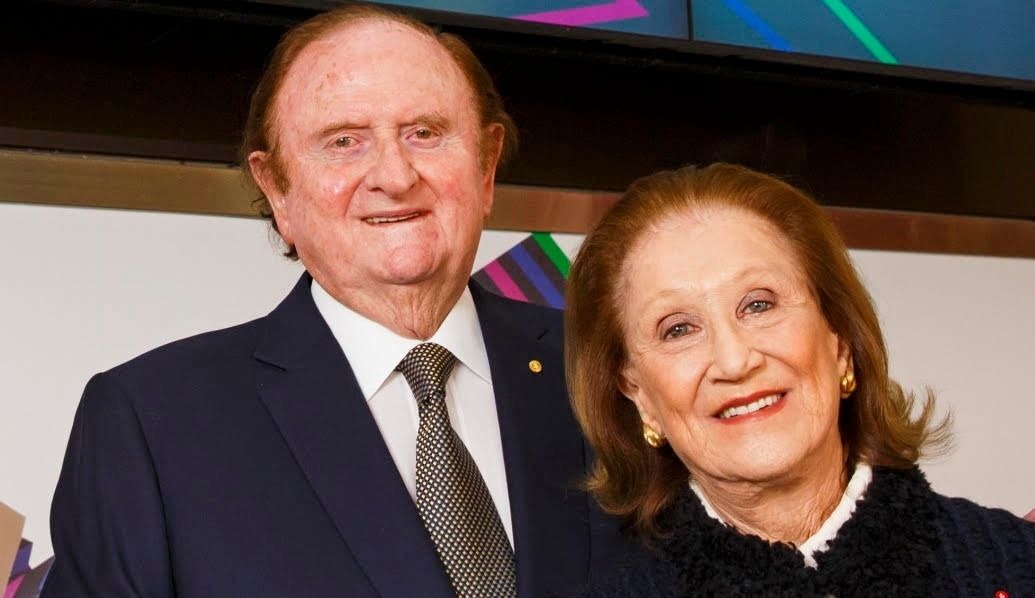 SYDNEY (JTA) — Australian Jewish philanthropist Pauline Gandel received the country’s top honor, the Companion of the Order of Australia, which also was given to her husband John in 2017.

The award is tantamount to receiving a knighthood in the U.K., and honors Gandel’s support for the arts, education and Jewish causes

The honors were awarded on Sunday, which was marked as Australia Day.

The Melbourne-based couple is one of Australia’s most prolific benefactors to both the secular and Jewish communities. Gandel Philanthropy has distributed over $100 million to charitable causes since 1978.

Among the few other married recipients of the award were opera singer Joan Sutherland and her husband, the conductor Richard Bonynge.