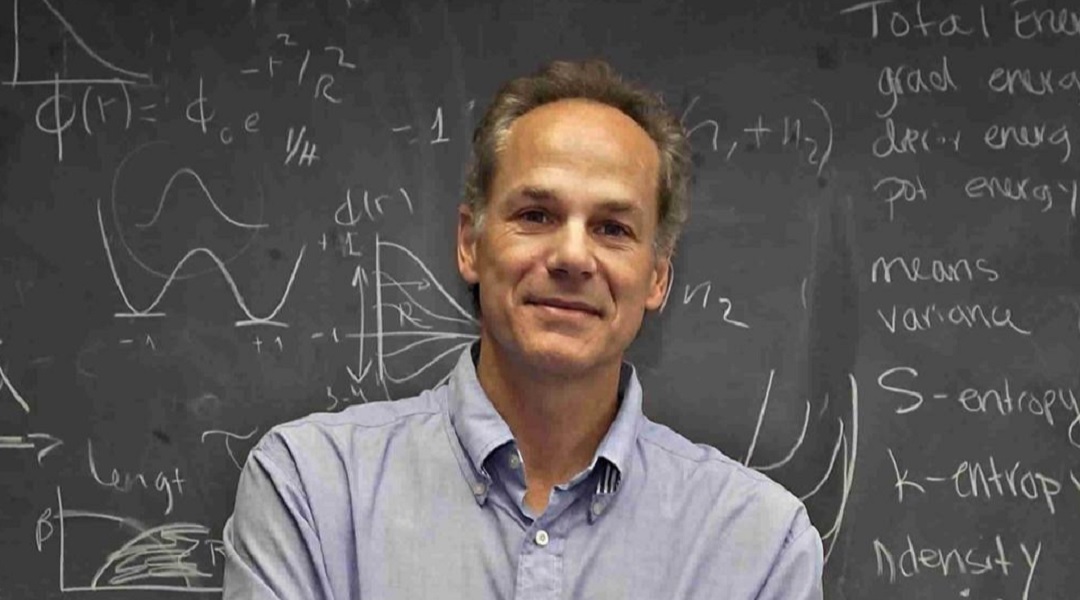 Marcelo Gleiser has taught at Dartmouth College since 1991. (Courtesy/marcelogleiser.com.)
Advertisement

RIO DE JANEIRO (JTA) –A Brazilian Jewish physicist and astronomer has won the 2019 Templeton Prize for his work blending science and spirituality.

Born in Rio de Janeiro, Marcelo Gleiser, 60, is the first Latin American to win the award, which he called “the Nobel prize of spirituality,” Brazilian media reported.

“I will work harder than ever to spread my message of global unity and planetary awareness to a wider audience,” Gleiser said in a statement issued by Dartmouth College, the New Hampshire university where he has taught since 1991.

The Templeton prize awards “a living person who has made an exceptional contribution to affirming life’s spiritual dimension,” the U.S.-based John Templeton Foundation said in a statement on Tuesday.

Gleiser has written best-selling books and appeared on numerous TV and radio shows, discussing science as a spiritual quest to understand the origins of the universe and life on Earth. An agnostic, he doesn’t believe in God, but refuses to write off the possibility of God’s existence completely.

Previous winners of the award, started in 1972, include the Dalai Lama and Mother Teresa. In 2018, it was won by King Abdullah II of Jordan.