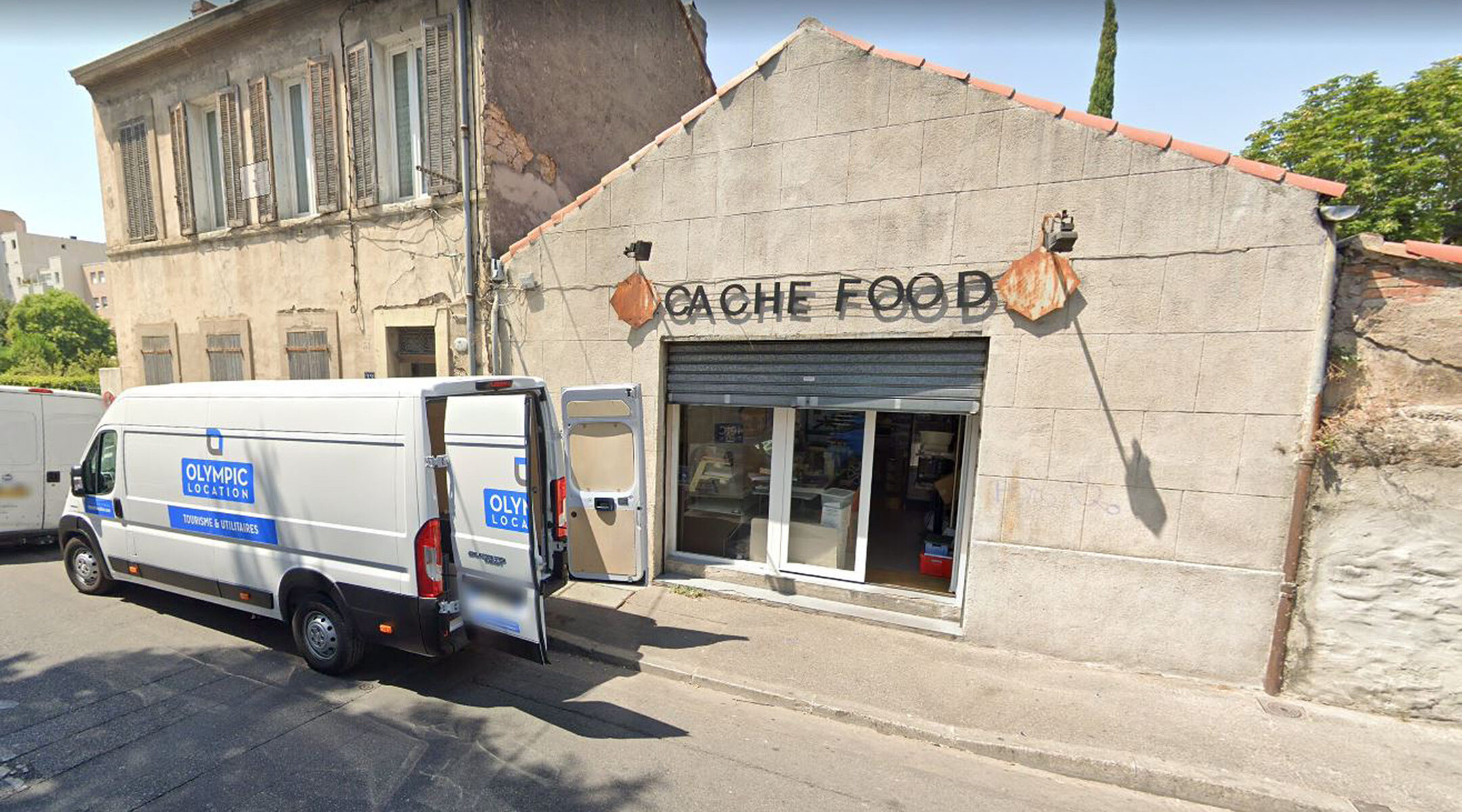 The entrance to the Cache Food kosher eatery and bakery in MArseille, France. (Google Maps)
Advertisement

(JTA) — Guards protecting a Jewish school in the French city of Marseille overpowered a man wielding a knife whom they suspected intended to stab patrons at a nearby kosher store and bakery.

The incident Friday morning happened in the city’s 13th district, opposite the Yavne Jewish school, La Provence reported. Police took into custody the suspect after the security guards protecting the school charged at him and immobilized him, taking away the weapon.

The man arrived at the bakery, Cache Food, in a black Seat car that a forensic team is scanning, reported Le Provence, which said the man appeared to be in his sixties and was wearing a towel on his head during the alleged attack. Police suspect he was intending to carry out a terrorist attack against Jewish individuals.

In 2015, a jihadist terrorist killed four Jews at a kosher store in Paris. It happened two days after the shooting at the Charlie Hebdo satirical newspaper on Jan. 7, 2015. The perpetrators of both incidents, who planned the attacks together, were killed by police, but 10 of their accomplices were convicted last year of various degrees of complicity.

In 2012, another jihadist killed three Jewish children and rabbi at a Jewish school in Toulouse.

Especially after the murder in October of a French teacher who ignited controversy by showing his students a satirical cartoon of the Islamic prophet Muhammad, Jewish groups have continued to lobby against Islamic terrorism and for additional security for Jewish institutions.

Despite spikes in anti-Semitic attacks in Marseille, many Jews there say they feel safer there than in Paris.