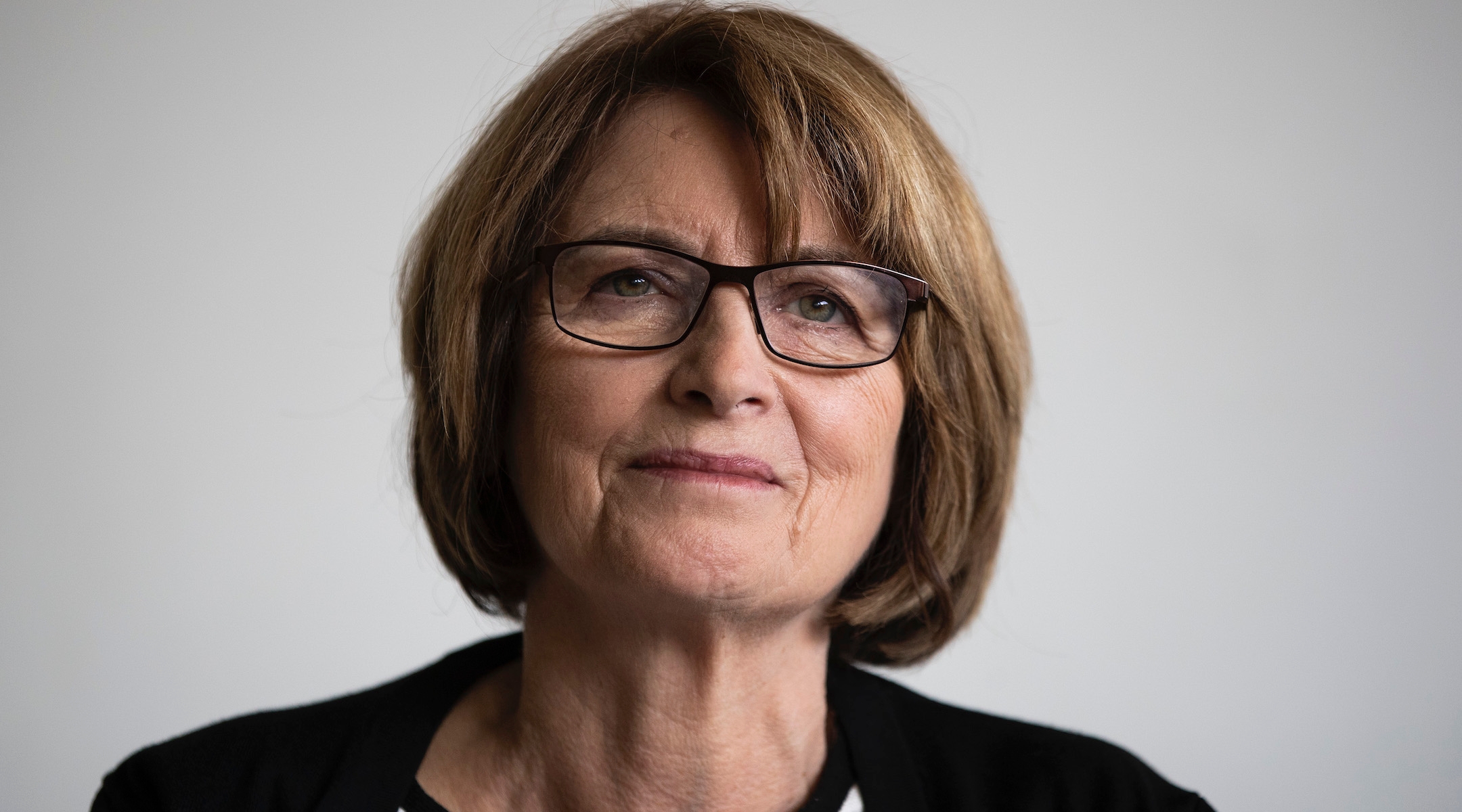 (JTA) — A Jewish lawmaker in Britain who has been a member of the Labour Party for 55 years resigned from the party on Thursday over its anti-Semitism problem.

Louise Ellman said party leader Jeremy Corbyn is “not fit” to become prime minister, BBC reported. She wrote in her resignation letter that she is “deeply troubled” by the “growth of anti-Semitism” in Labour in recent years.

Ellman said she “can no longer advocate voting Labour when it risks Corbyn becoming” prime minister.

Labour said it was taking “robust action” to root out anti-Semitism, though leaders of British Jewry and watchdog groups have dismissed the claim, blaming Corbyn for mainstreaming anti-Semitism in the party ranks.

Ellman has been a lawmaker since 1997. Labour has “become a very extreme and uncomfortable place,” she said.

The Equality and Human Rights Commission launched a formal investigation in March into the Labour Party over allegations of anti-Semitism following referrals from Jewish groups.

“This is not compatible with the Labour Party’s values of equality, tolerance and respect for minorities. My values — traditional Labour values — have remained the same. It is Labour, under Jeremy Corbyn, that has changed.”

Several lawmakers, including some Jews, have left Labour since Corbyn’s election as party leader in 2015. The far-left politician has called Hamas and Hezbollah his “friends.”

Marie van der Zyl, president of the Board of Deputies of British Jews, called Ellman’s resignation “a damning indictment of Labour.”