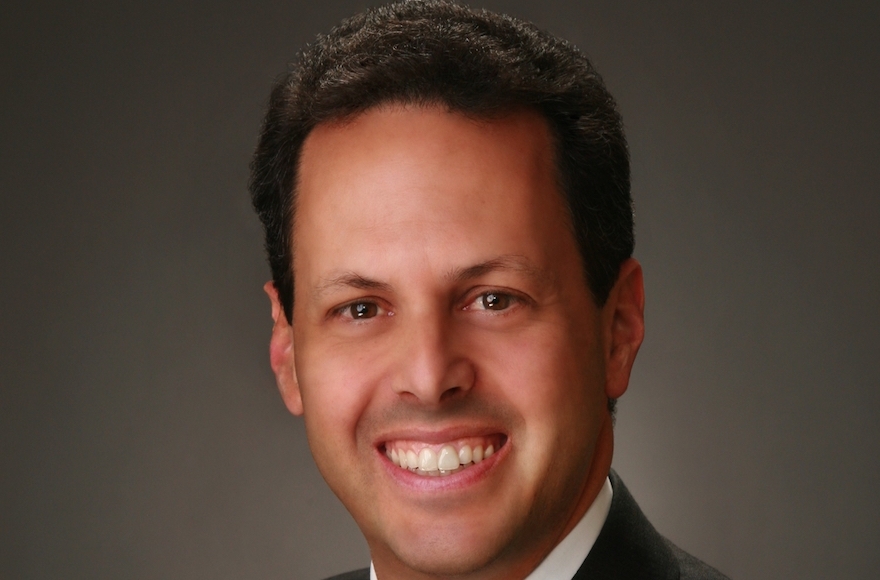 WASHINGTON (JTA) — The chairman of the Jewish Federations of North America, speaking on a call between President Donald Trump and faith leaders, noted the toll that social isolation has taken on Holocaust survivors during the coronavirus.

“I would be remiss if I did not mention the toll that this pandemic has taken on the 80,000 Holocaust survivors in this country, one-third of whom live under the poverty line, many are suffering from the social isolation this pandemic has caused,” Mark Wilf said Wednesday afternoon in a call timed for Passover and Easter. “I know personally that across New York and in my home state of New Jersey, our calls and delivery are a lifeline for this group.” He was referring to the delivery of meals to the elderly.

Wilf thanked Trump and Congress for the $349 billion in the recent $2 trillion pandemic relief package that is dedicated to assisting small businesses, including nonprofits.

In addition to Trump and Vice President Mike Pence, Protestant, Catholic and Jewish leaders spoke on the 30-minute call. Trump in his introduction said 10,000 clergy across the country called in to listen.

Trump at times, as he has in other appearances during the pandemic, blurred the lines between an informational session and campaigning. He referred to his hopes for reelection this year and suggested that he believed he had the support of those listening.

Rabbi David-Seth Kirshner of Temple Emanu-El in Closter, New Jersey gave the closing prayer and asked for strength for health care workers. “Give them the supplies the medicines and the compassion to help all those in need,” he said.