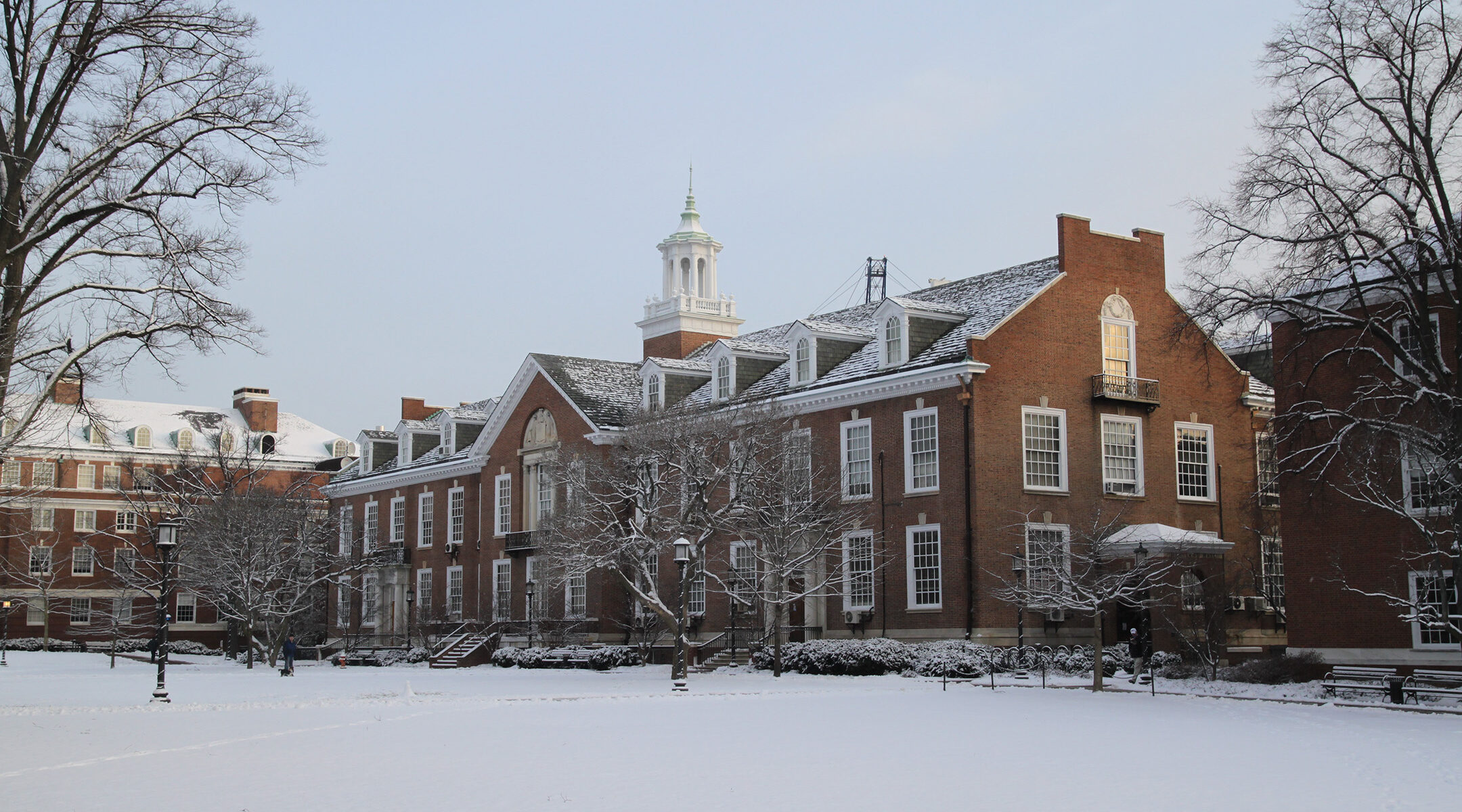 (JTA) — A teaching assistant at Johns Hopkins University defended what she called her fair treatment of students after she debated online the merits of giving Zionists “all their points” in exams.

Rasha Anayah, a graduate student in the chemistry department at the Baltimore school, launched into the debate on Twitter on Nov. 15, the Forward reported Thursday.

“Ethical dilemma: if you have to grade a zionist students exam, do you still give them all their points even though they support your ethnic cleansing?” she wrote. Like idk.”

Anayah put the question up to a survey, in which 77% of the respondents replied, “Free Palestine! Fail them.” Commenting on the result, she wrote, “like I agree but also too many of you want me to get fired.”

Contacted by the Forward, Anayah told the paper, “I have always acted with the utmost integrity and fairness. I am a dedicated teacher and scholar with a commitment to social justice and to my role. My record as a teaching assistant is a testament to these facts.”

On Wednesday, the campus chapter of the Hillel Jewish group called on students to step forward if they believe that Anayah had lowered their grades unjustly. Faculty at Johns Hopkins are looking into the case, the Forward reported.

Howard Libit, the executive director of the Baltimore Jewish Council, told the Forward that he was unaware of any student who believes Anayah has unjustly lowered their grades.