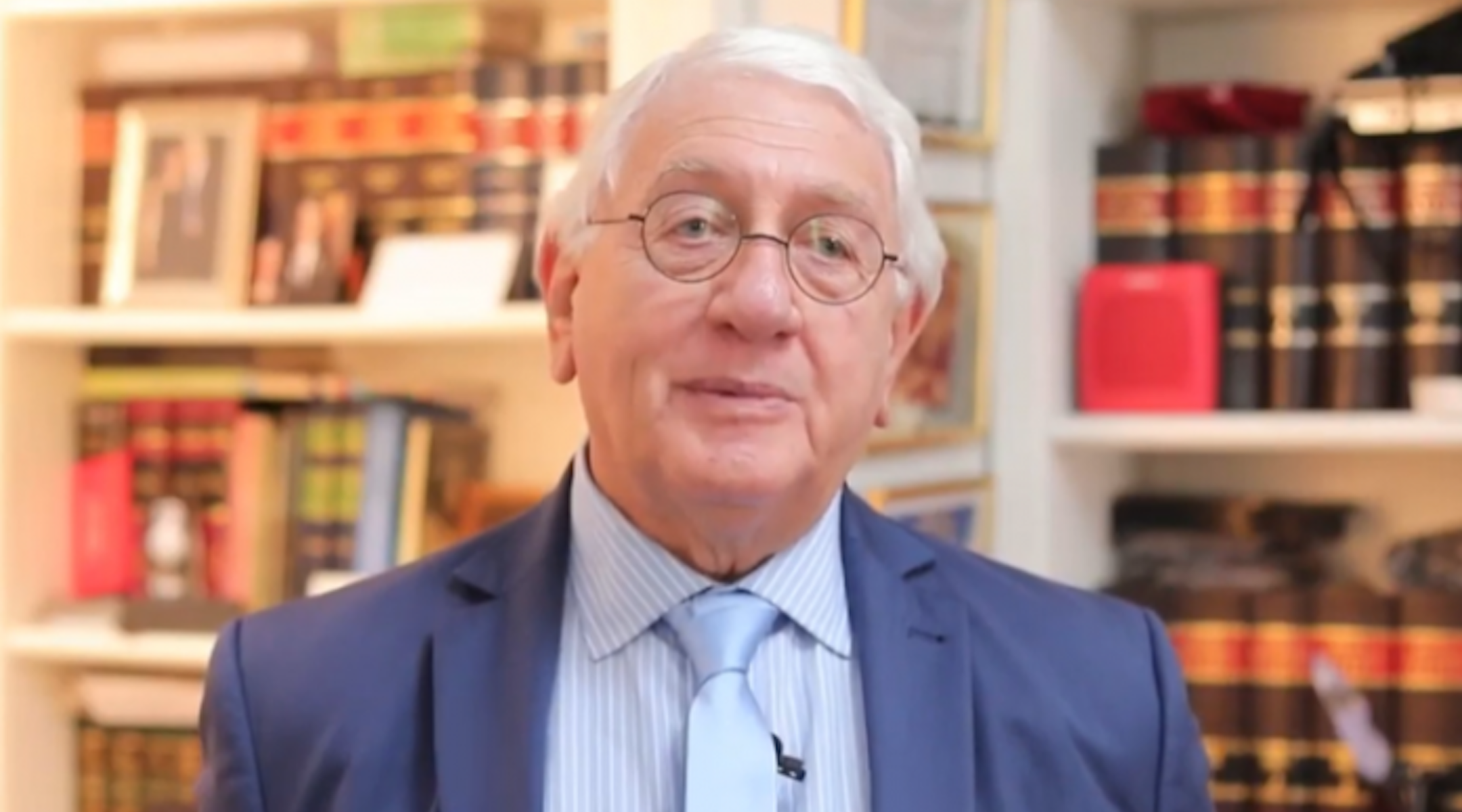 Kirszenbaum, an attorney and human rights activist who led the DAIA umbrella group in 2005 and ’06, died suddenly on Sept. 5 in his apartment in Buenos Aires. He was 72.

As a member of the Buenos Aires Bar Association, Kirszenbaum helped the relatives of those who were kidnapped and disappeared under the last military dictatorship that ruled Argentina, from 1976 to 1983, with their legal claims. In 1983, he became the first director of the National Program for the Democratization of Culture, or Prondec, which aimed to teach Argentines about how to participate in a newly democratic society.

Kirszenbaum, who is survived by two children, was buried at the main Jewish cemetery of Buenos Aires in La Tablada. His funeral was conducted over Zoom because of the pandemic, which has reshaped Jewish life in Buenos Aires, a city with a Jewish population of more than 150,000.

An online memorial service featured opening remarks from the writer Marcos Aguinis, a former Argentine secretary of culture and creator of Prondec.

Kirszenbaum died the same day as David Michan, a former DAIA vice president who previously held other roles in Argentina’s Jewish community, including president of the country’s network of Jewish day schools.